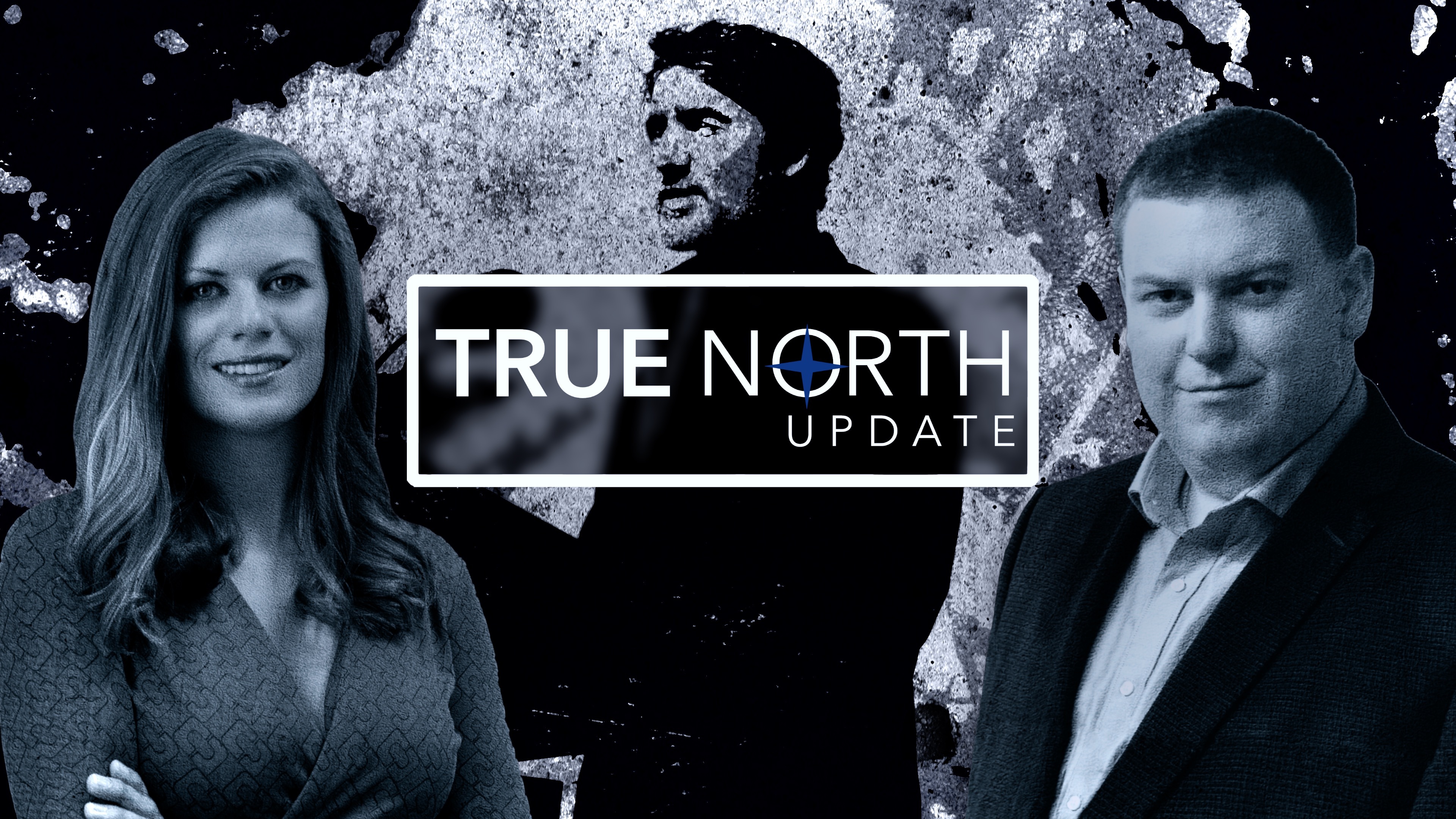 Public health officials in Canada are calling on all Canadians to stay home during Easter, but it doesn’t sound like Canada’s Prime Minister will listen.

The federal government predicts Canada could see 11,000 to 22,000 deaths caused by the coronavirus.

Tune in to the True North Update with Candice Malcolm and Andrew Lawton!