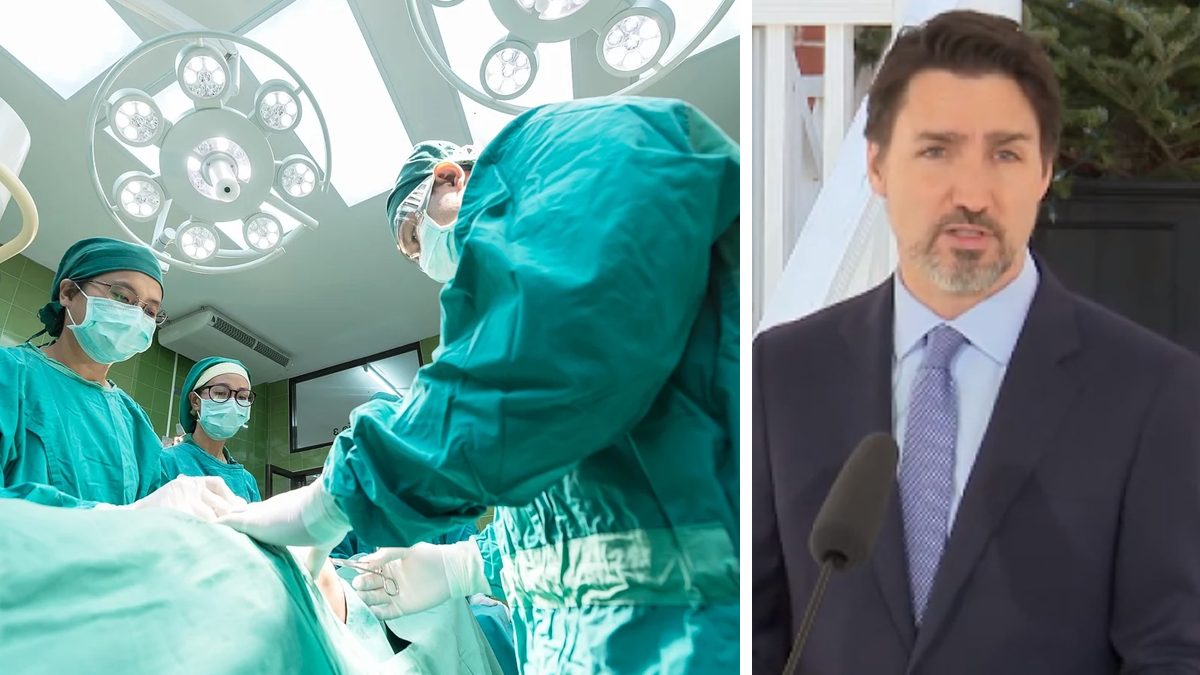 Doctors and nurses across Canada are facing a shortage of medical supplies, including masks, goggles and face shields, according to Blacklock’s Reporter.

The Public Health Agency was “caught flat-footed,” according to President of the Canadian Medical Association Dr. Sandy Buchman, despite the agency being created to respond in a pandemic.

According to Dr. Buchman, doctors and healthcare workers are “scared” and “feel betrayed” because of the lack of supplies available at hospitals across the country.

“They are scared. They are anxious. They feel betrayed. They don’t know what supplies are available,” said Dr. Buchman.

“More than a third of physicians in community care, that is doctors’ offices, walk-in clinics and health hubs, said they believed they would run out of masks, respirators, eye and face shields, goggles and glasses within two days or less – or indeed they had already run out. That was just seven days ago.”

Dr. Buchman made the comments while testifying before the House of Commons health committee. She also told Conservative MP and committee member Robert Kitchen that they were not “adequately prepared” to deal with the scale of the pandemic.

“I don’t think we were adequately prepared or we wouldn’t have found ourselves in this situation,” said Dr. Buchman.

“The rapidity and magnitude of this pandemic wasn’t anticipated, but that’s what you kind of have to prepare for, these crises.”

Doctors and nurses are being forced to ration crucial medical equipment like masks to deal with the equipment shortages plaguing Canadian hospitals.

“…Our nurses are being told to use two surgical masks on a shift basis which can go from eight to twelve hours. That feels like rationing,” president of the Canadian Association of Emergency Physicians Dr. Alan Drummond told the committee.

Federal public health officer Dr. Theresa Tam told reporters earlier this week that the government is looking into ways to reuse and sterilize face masks to combat the shortage.