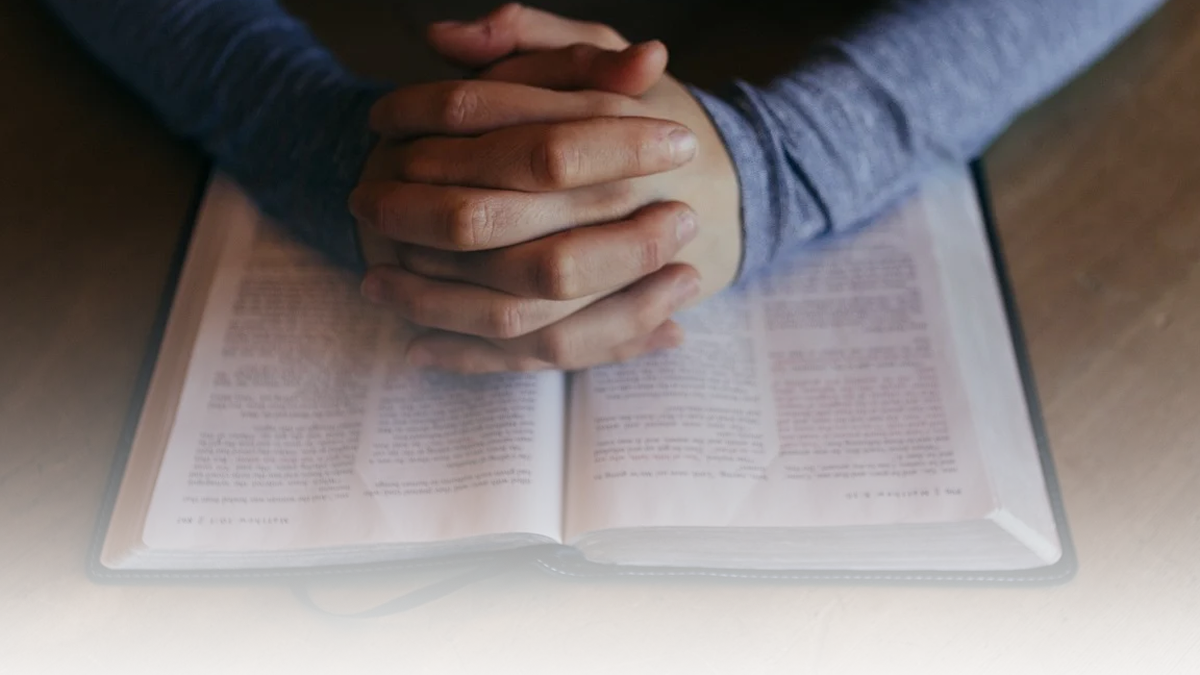 With the world in upheaval over the coronavirus, many people have turned to religion to help them get through it all.

While some have resorted to prayer and introspection, others have taken the stance that faith alone, and not precautions or science, will save them from illness. Many have deliberately flaunted social distancing recommendations, refused to take any additional health precautions or have even continued to promote and attend group religious services.

These attitudes are not only harmful to those individuals but detrimental to society at large — and not just for health reasons. Their actions can result in negative perceptions of religion and religious people.

So where does the idea that faith and religious observance will save you from illness come from?

One of the earliest Biblical sources attributed to this understanding can be found in Exodus 15.26:

And He [Moses]  said, If you hearken to the voice of the Lord, your God, and you do what is proper in His eyes, and you listen closely to His commandments and observe all His statutes, all the sicknesses that I have visited upon Egypt I will not visit upon you, for I, the Lord, heal you.

However, a careful reading of the quote shows that it is specifically referring to the sicknesses that afflicted the Egyptians during the exodus, not all illness, as some might suggest. It is an entirely reasonable statement when one keeps in mind the fact that the Israelites likely feared to contract what had afflicted their oppressors and the promises that God made to keep them safe, which may not have been known to all the people as the Bible had not been written yet.

Further, a belief that God will protect religious people from illness creates the following problems:

First, it is just factually untrue; many righteous people have died from illnesses like cancer or heart disease, even though they were strictly observant and faithful to their religion. Given that people of all faiths or no faith die from illness, it would mean that either; none of these people merited healing (there are many examples in the Bible of righteous people getting sick); God does not have the ability to heal people; or that there is no God.

Second, if religious observance were all that was required to stay healthy this would remove our capacity for free will as God’s existence would be undeniable. A simple matter of recording the different health outcomes between religious and non-religious people would be all that was required to demonstrate God’s existence and the requirement for religious practice. This would turn people’s religiosity into a healthcare decision.

Lastly, It would create a situation that allows religious people to look down upon the sick, blaming them for contracting an illness. All sickness would be blamed on a person’s lack of faith or religion. Someone you know got sick? Probably because they were not praying hard enough or did not have enough faith.

So what are religious people to do given the current crisis?

Don’t just read the Bible, but live it.

Be kind and love the stranger.

Check up on your friends and neighbours.

Be considerate of other people’s needs and do not be afraid to help out where and whenever you can.

And finally – yes, pray for the health and recovery of the sick.