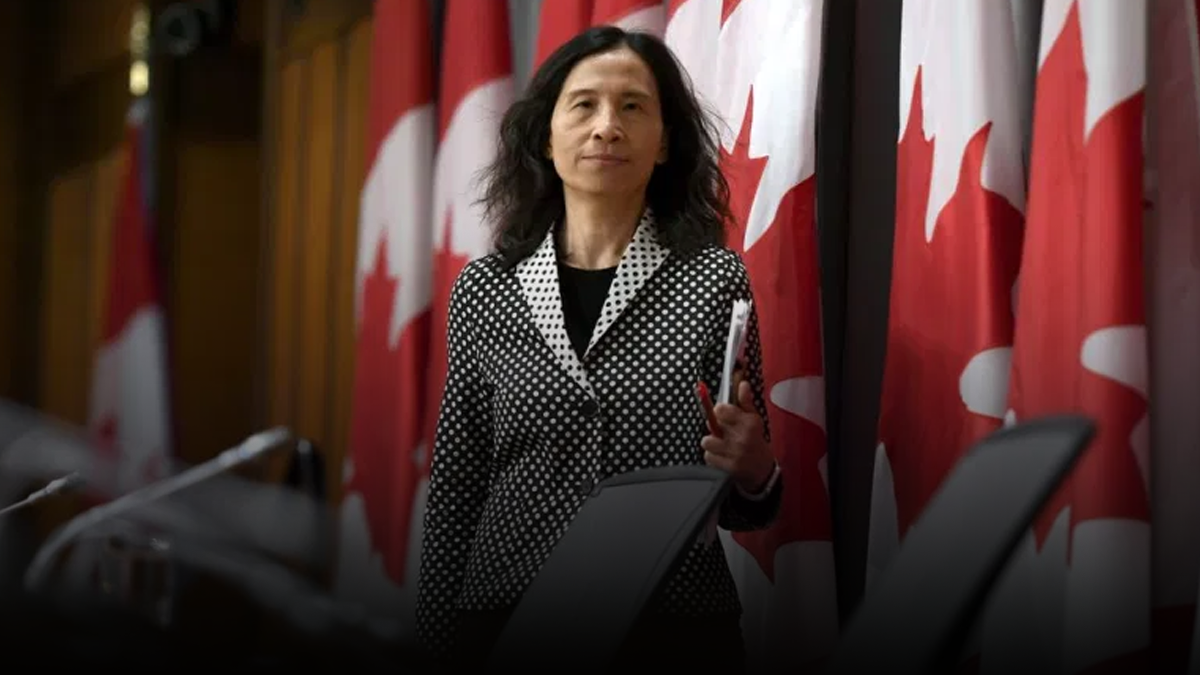 Is anyone double-checking Dr. Tam’s work? Is anyone in a position of power pushing back? Is Prime Minister Justin Trudeau seeking a second opinion, like most people would after being given such a harsh diagnosis?

This is not a personal shot at the experience and resume of Dr. Tam, who has authored over 55 peer-reviewed journal publications and is the former assistant deputy minister for infectious disease prevention. It’s just common sense questions that everyone should be asking when dealing with a situation of such colossal magnitude.