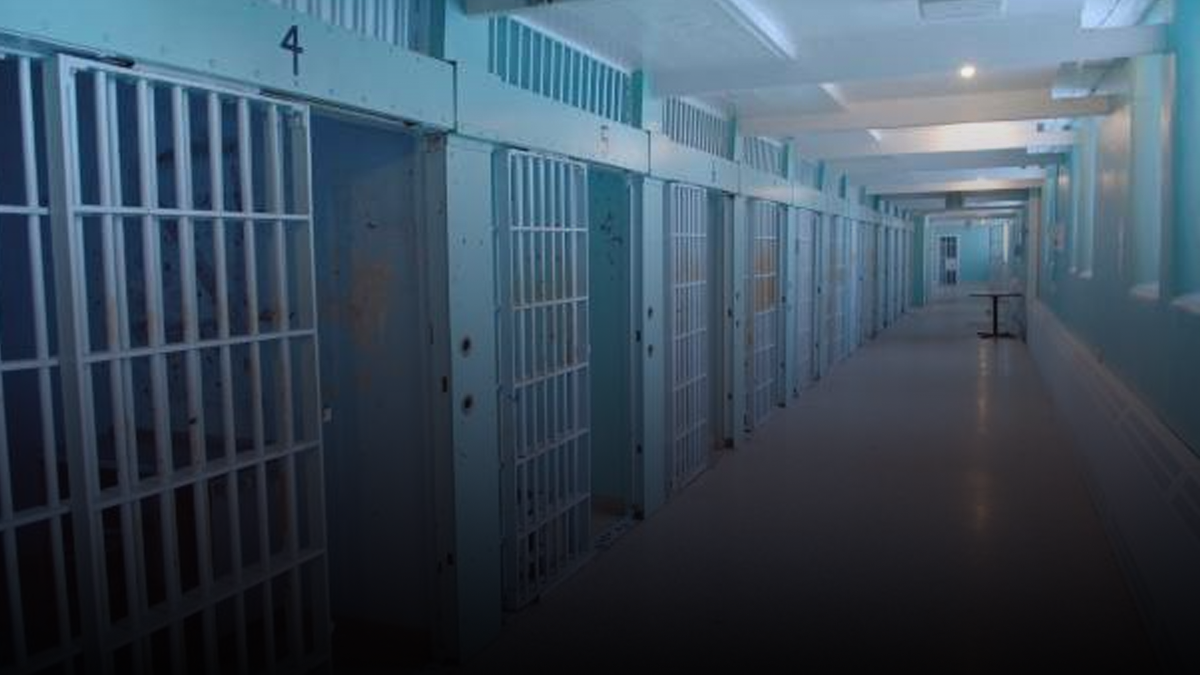 Earlier this week, B.C. Premier John Horgan announced that all returning travellers to B.C. must demonstrate they can self-isolate or they’ll be escorted somewhere and forced into isolation. The Premier did not explain who or how exactly that will be achieved.

Apparently, travellers will have to fill out a form outlining in detail their plans.

At his press conference, Horgan was talking tough. He said, “This is really important and everybody understands: This is not optional. This is not a suggestion.”

However, Horgan did not explain where he thinks he has the legal authority to do that given that YVR and land Ports of Entry are federal jurisdiction.

Meanwhile, prisoners are being released from jail across the country, including in B.C., ostensibly to prevent them from contacting the coronavirus in prison. BC Corrections says it is conducting risk assessments for “non-violent” sentenced offenders for consideration for early release.

“This assessment and ultimate determination on release considers criminal history, sentence length, offence type, and any other relevant information, including risk to public safety,” said BC Corrections in a press release.

So, if I understand this correctly — the B.C. government is threatening to forcibly take into custody travellers whose only sin was not to have already planned self-isolation for a fortnight but are releasing prisoners who are already isolated from the rest of society and have committed crimes, been tried, convicted and sentenced to jail in case they contract the coronavirus in prison.

This seems to have been driven by the Canadian Bar Association who have long complained about the lack of medical care in prisons. In a letter to Blair, the CBA said, “Coupled with the close quarters in these facilities, limited access to hygiene and preventive products, and inability to act on social-distancing recommendations from public health authorities, we believe the current situation may soon become dire.”

Meanwhile some judges have taken it upon themselves to release many accused of violent crimes because they are concerned about the spread of the coronavirus in prisons.

One of the persons released in Toronto was Kaynadid Abshir, 19, charged with attempted murder, aggravated assault and multiple firearms offences. Abshir was the driver of an attempted gangland killing by three shooters armed with nine-millimetre pistols.

The three shooters chased their target to his Toronto house and were even firing into the house when the door the target fled through was open.

Police later recovered 19 shell casings from the scene of the attack. The judge hearing the bail hearing said the only reason the target survived is because the attackers were “not good shots.”

Abshir was released with the judge saying, “greatly elevated risk posed to detainees from the coronavirus, as compared to being at home on house arrest.”

Other judges have taken to citing comments made by the Prime Minister last Tuesday as their reason to release violent criminals. Trudeau said, “We’ve taken measures already in Corrections Canada to ensure that we’re keeping inmates and corrections officers more safe from COVID-19. But we’re still looking at other steps.”

I’m not sure how that translates into let them out, but such is the state of justice in Canada.

Meanwhile back on the Left Coast, the PIVOT Legal Society sent a letter to Vancouver Police Chief Adam Palmer and Mayor Kennedy Stewart demanding reduced police enforcement in the Downtown Eastside (DTES) during the “coronavirus state of emergency.”

The DTES is an open, fetid sewer. It is the world’s largest open-air drug bazaar and the left-wing fools at PIVOT are demanding police scale back enforcement? Meanwhile, elsewhere in Canada other police agencies have begun enforcing so-called social distancing with tickets and threats of arrests.

I should add, the Vancouver Police Department is not among those police agencies, yet at least.

Things are upside down these days with the coronavirus affecting everyone. But realistically, does any of this make sense?

It seems the inmates are running the asylum.