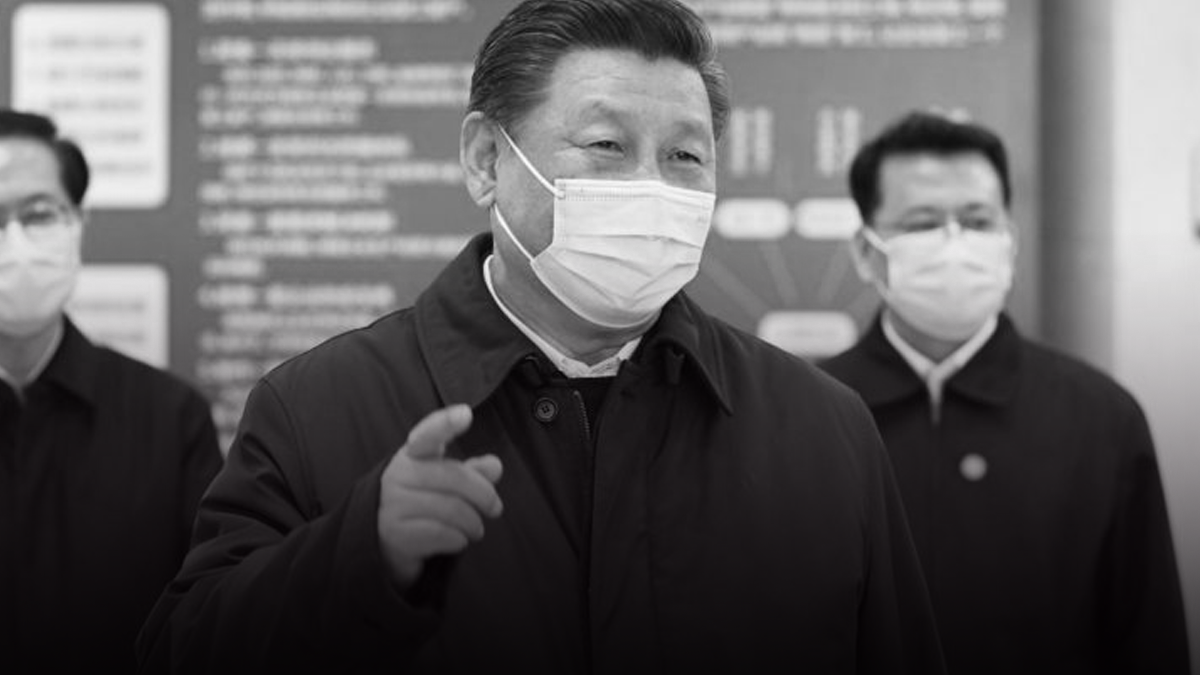 A leading public health official told the House of Commons health committee that sending 16 tonnes of personal protective equipment (PPE) to China was “probably not” the best decision.

“I would say the national emergency stockpile is probably the largest failure as far as our response goes to date,” said Ian Culbert, Executive Director of the Public Health Association.

When asked by Conservative MP and committee member Matt Jeneroux whether there could have been better planning regarding the shipment to China, Culbert told the committee that there was “good will” behind the decision.

“In hindsight, was it the best decision? Probably not. But I think it was made in good will with the best information available at the time,” said Culbert.

It was revealed that Global Affairs Canada sent 16 tonnes of PPE to China in February.

Canada’s first case was identified on January 25. When Canada started shipping the equipment to China, Canada already had 5 confirmed cases.

Included in the shipment was valuable equipment like masks and face shields.

“Global pandemics require global co-operation. After all, pandemics know no borders. Co-operation is vital to ensuring the health and safety of people around the world. This includes protecting people here in Canada, as support of this kind can help to slow the spread of the virus,” said Minister François-Philippe Champagne’s deputy director of communications Adam Austen.

“In early February, when the spread of COVID-19 was primarily limited to China, Canada facilitated sending equipment there through the Canadian Red Cross to the Red Cross Society of China.”

The shortage of vital equipment has forced Canada to consider reusing and sterilizing face masks used by front-line medical workers.

“I think it is one of the most important and I think worthwhile lines of pursuit for PPE right now,” said Canada’s Chief Public Health Officer Dr. Theresa Tam.