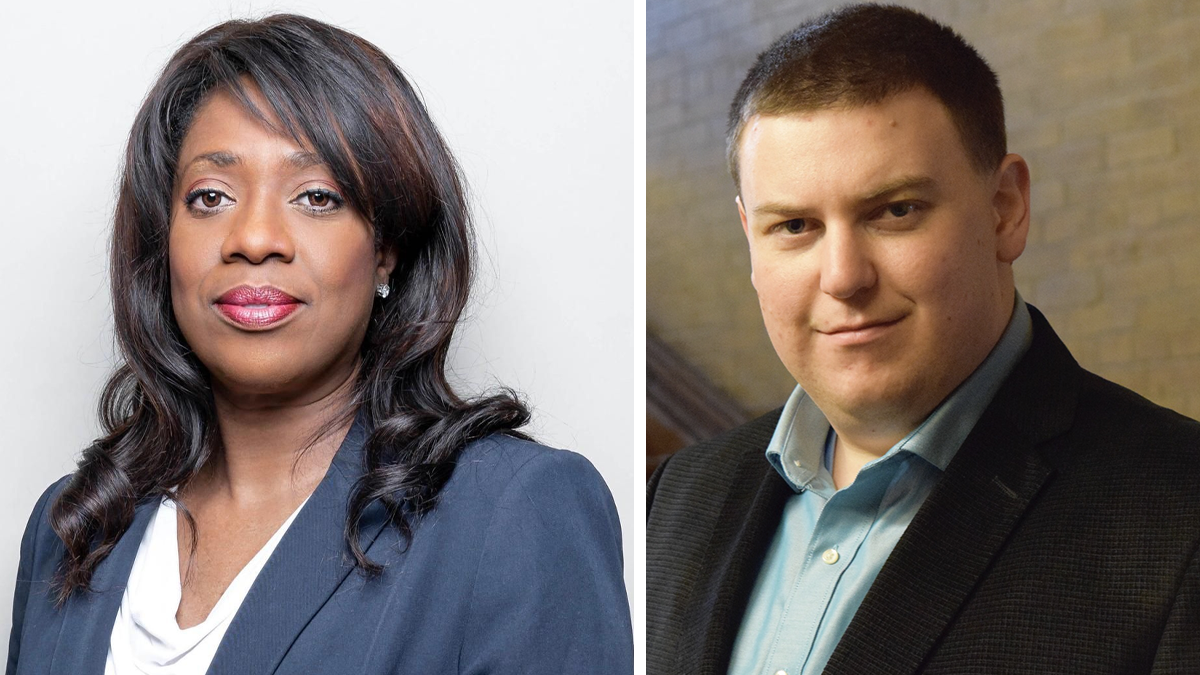 Lawyer and former Conservative candidate Leslyn Lewis joins True North’s Andrew Lawton to discuss her campaign to lead the Conservative Party of Canada. Lewis is running on a platform based on courage, compassion and common sense.

Note: This interview was recorded in March, prior to the COVID-19 lockdown, and prior to the Conservative Party of Canada’s suspension of leadership fundraising.