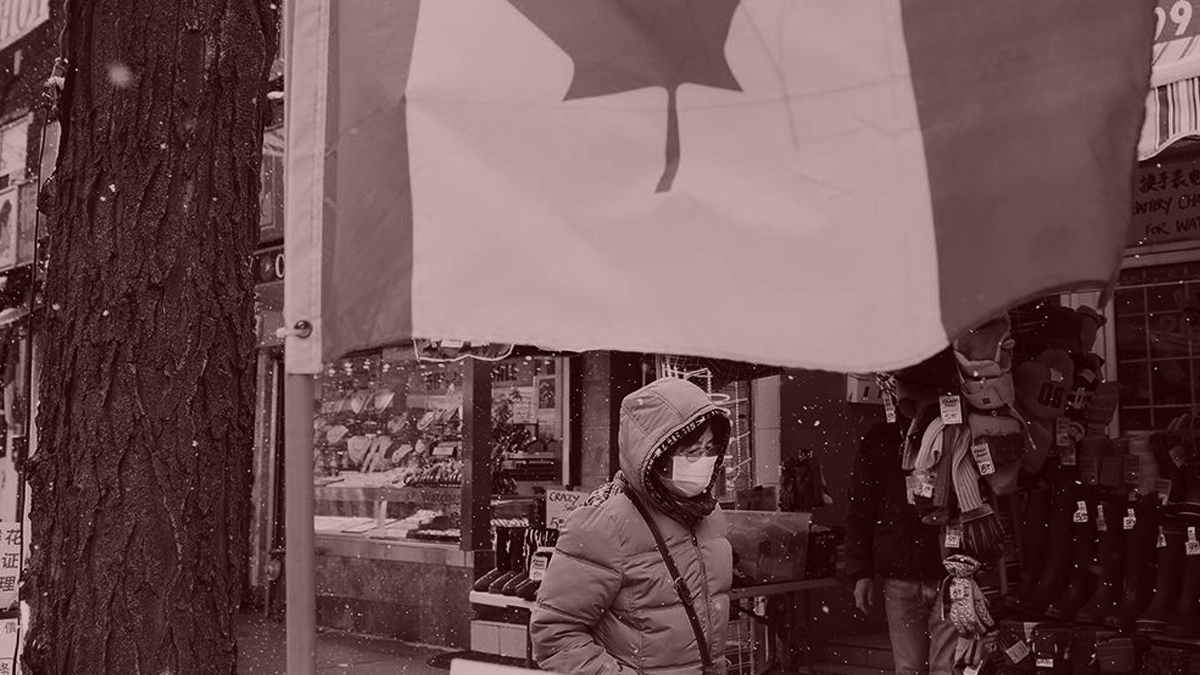 The police have more powers to enforce social distancing measures, convicted criminals are being released into society and the government is single-handedly paralyzing the economy.

How much of our freedom should we be forced to give up to politicians and bureaucrats who think they know what’s best for us?

True North’s Leo Knight asks if there is any logic making the cure worse than the disease.