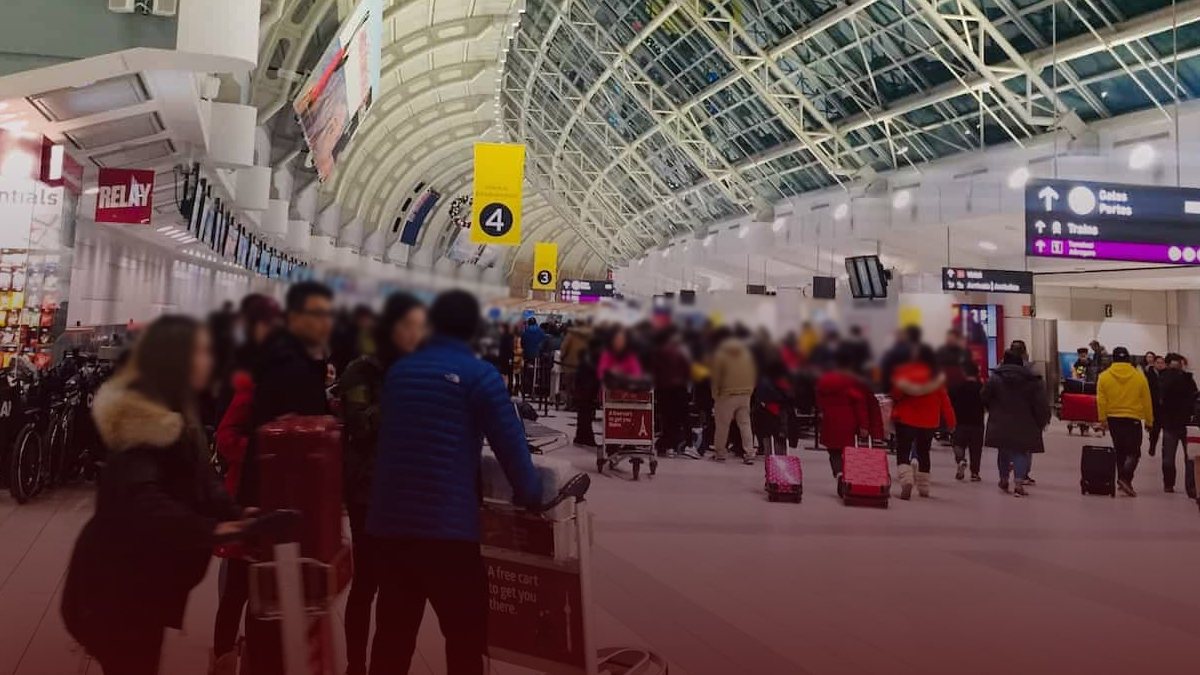 Canadian military intelligence was aware of and monitoring the coronavirus outbreak in Wuhan, China in early January.

According to the CBC, a medical intelligence unit in the Canadian Forces Intelligence Command charged with assessing outbreaks and their impacts on military operations was tracking the progression of COVID-19 in its early stages.

By January 9, the Chief Public Health Officer of Canada began tweeting out travel advice about “an outbreak of pneumonia of unknown cause in Wuhan city” shortly after the World Health Organization issued travel warnings in the area.

Prior to the travel advisory, True North had reported on the virus, which was described as an “atypical pneumonia” at the time.

It wasn’t until January 22 that Canada began screening passengers for COVID-19.

Operations by the Canadian unit rely heavily on Five Eyes intelligence reports and information from the US’ National Center for Medical Intelligence (NCMI).

According to US reports, NCMI officials were aware of the viral outbreak in Wuhan as early as November.

An NCMI report at the time allegedly concluded that the outbreak could be a “cataclysmic event.” The briefing was then shared with the Defense Intelligence Agency, the Pentagon’s Joint Staff and the White House, however, the Pentagon denies that such a briefing occurred.

Prime Minister Justin Trudeau has been facing pressure from critics for not having acted sooner to contain the virus.

“I think we all know that this was a situation that we’re adjusting as best we can to. We took the advice of experts, we move forward in significant ways. As we look back at the end of this I’m sure people will say: ‘Oh you could have done this a few days before, or maybe you did this one too quickly and you could have taken a few more days to reflect on it.,’” said Trudeau about his government’s response.

“Every step of the way we make the best decisions we can, given the information we have. And if it’s not exactly right, we fix it and we try and get it better as we move forward.”