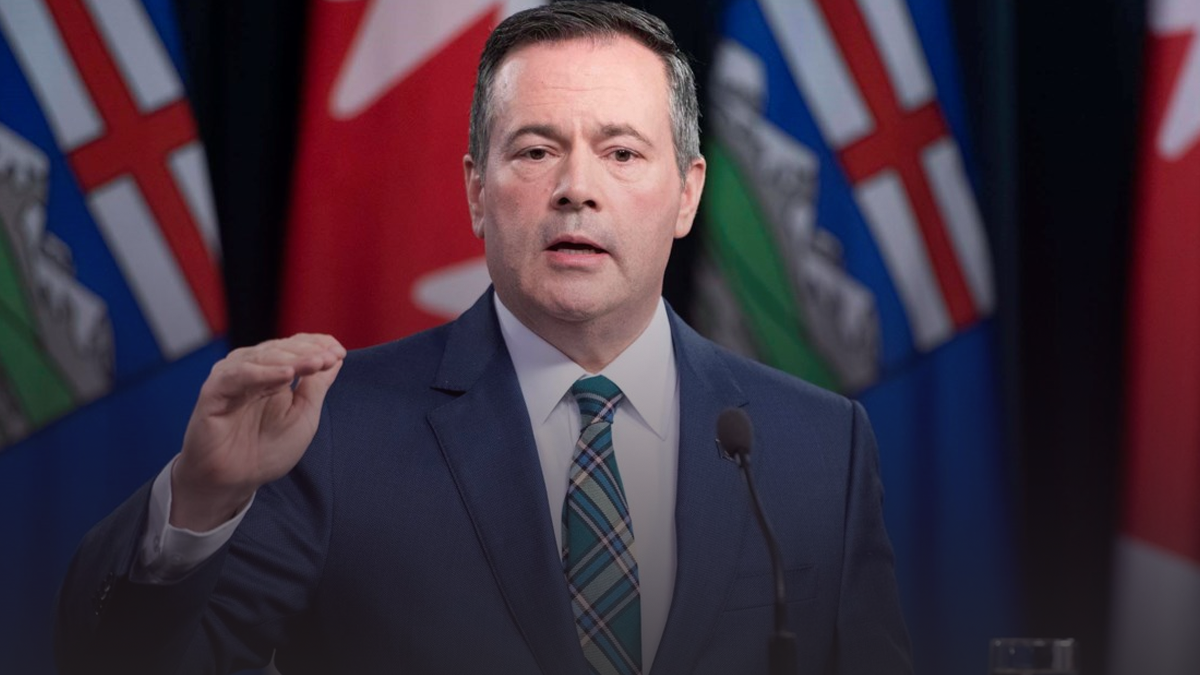 At a press conference on Saturday, Premier Jason Kenney announced that Alberta will be donating excess personal protective equipment and ventilators to Ontario, Quebec and British Columbia.

Kenney made it clear that this donation will not affect Alberta’s ability to respond to the coronavirus pandemic.

“These contributions will in no way undermine our capacity to provide the critical protective equipment and ventilators to Alberta’s medical professionals and to other associated frontline workers,” he said.

“We would not contribute if it in any way impaired our ability to provide for our own health-care needs, but I for one, as an Albertan and as a Canadian, could not in conscience watch us stockpile massive amounts of surplus equipment while we see many of our fellow Canadians, some provinces within days of running out of some of these supplies.”

Most of the donated equipment will be going to Ontario.

On Saturday Ontario announced 411 new cases of coronavirus, bringing the total up to 6,648 with 253 deaths.

Kenney told Albertans that the coronavirus has spread at a much slower rate in the province compared to most of the world — a statistic he attributes to residents following public health orders.

As of this week, over 1.5% of Alberta’s population has been tested for coronavirus. This number is among the highest rates of testing per capita in the world.

“So far, our curve more closely resembles countries that have successfully fought the virus, like South Korea, than the sharp upward rise seen in countries like Italy, Spain and the United States,” Kenney said Tuesday.

As of Saturday, Alberta has 1,569 coronavirus cases and 40 deaths. Around half of those diagnosed in the province have already recovered.