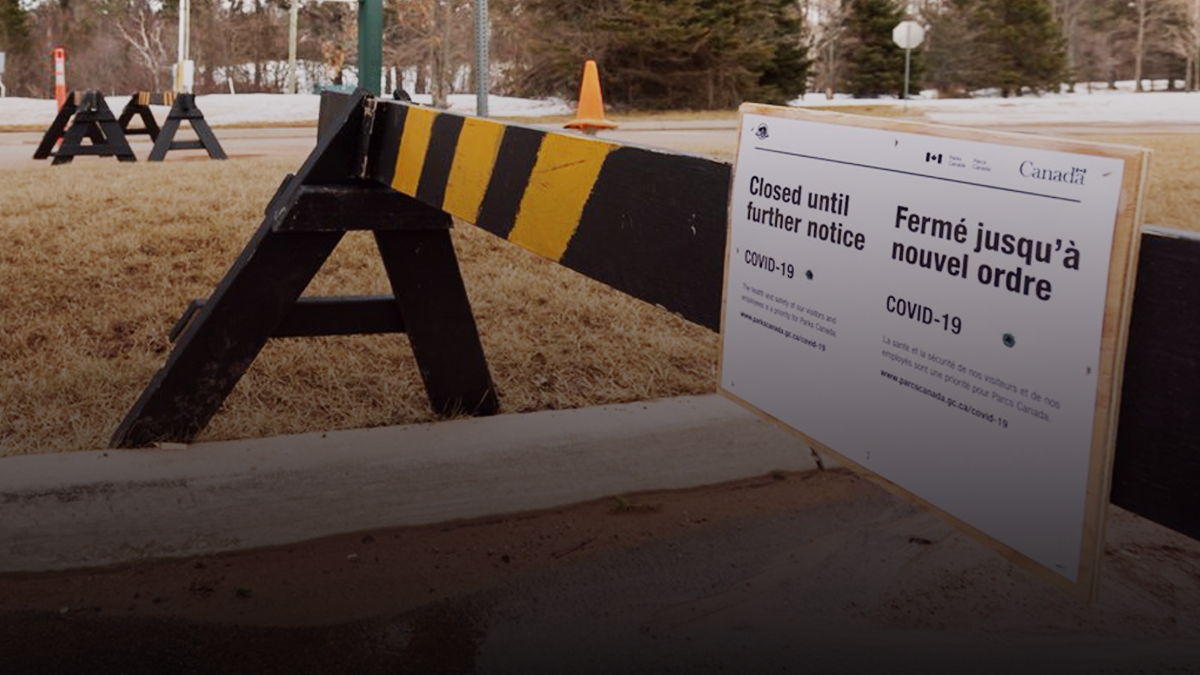 The government has shut down almost everything and enforcement officers are handing out more fines for those who supposedly violate social distancing measures.

Most Canadians are in support of “flattening the curve,” but do all of these measures actually make sense?