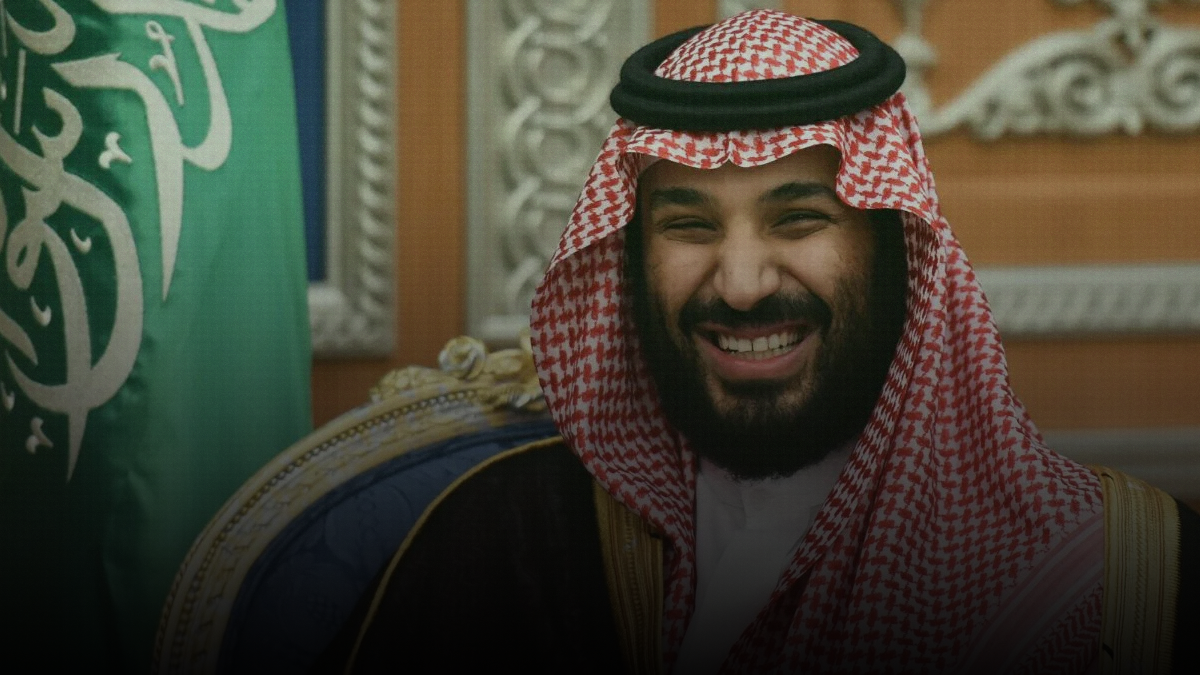 The Liberal government announced that they signed a new arms deal with the Saudi Arabian government on March 31st.

Foreign Affairs Minister François-Philippe Champagne told Canadians on Thursday that the deal had been reached after making several amendments to a prior contract.

A total of $14 billion worth of light-armoured vehicles are being sent to the repressive Saudi regime.

“I can assure you that this has nothing to do with either COVID or whatever may happen on the oil market,” said Champagne about the deal.

“This is not something that is related to, or any way connected with any other discussions.”

According to Champagne, the deal was negotiated by Liberal Finance Minister Bill Morneau, and 50% of the armoured vehicles have already been delivered.

In August 2018, the Canadian government engaged in a diplomatic spat over Saudi Arabia’s human rights record after then-Foreign Affairs Minister Chrystia Freeland expressed concern on Twitter over the arrest of imprisoned blogger Raif Badawi’s sister, Samar Badawi, and others.

In response to the tweet, the Saudi government announced it would be expelling Canadian diplomats and recalling its international students from Canada.

Raif Badawi is among several activists who have been imprisoned for criticizing the Saudi regime. In 2013 he was convicted of apostasy and “insulting Islam” and was sentenced to 10 years in prison and 1000 lashes.

His wife Ensaf Haidar, who lives in Quebec, has been calling on the Canadian government to ensure his safe release.

According to Haidar, Badawi has recently been transferred to a hospital due to deteriorating health.

“I received the news that my husband Raif Badawi had been transferred to [the] hospital again. His health has deteriorated very badly and we have not heard from him for three months. The children and I are so worried about him,” said Haidar in a tweet.