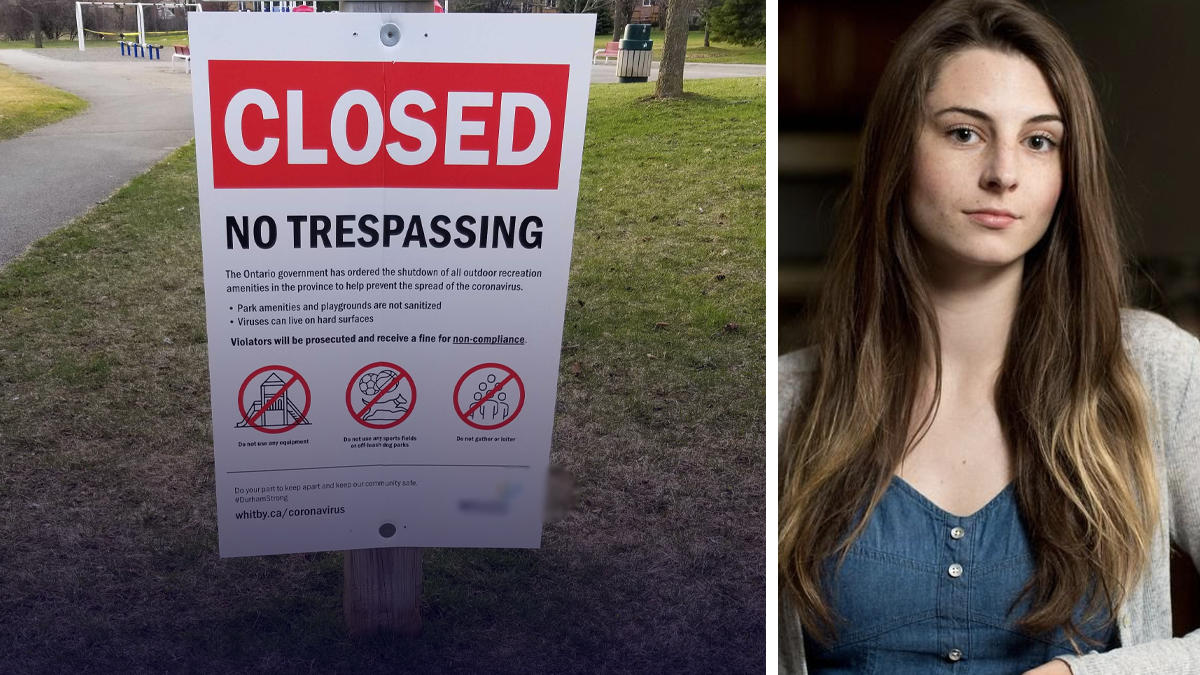 One month after the World Health Organization declared the coronavirus outbreak a pandemic, it is almost impossible to keep up with the number of complaints received and fines issued to Canadians who fail to properly socially distance.

Authorities across Canada are instituting stronger measures to keep Canadians isolated and indoors.