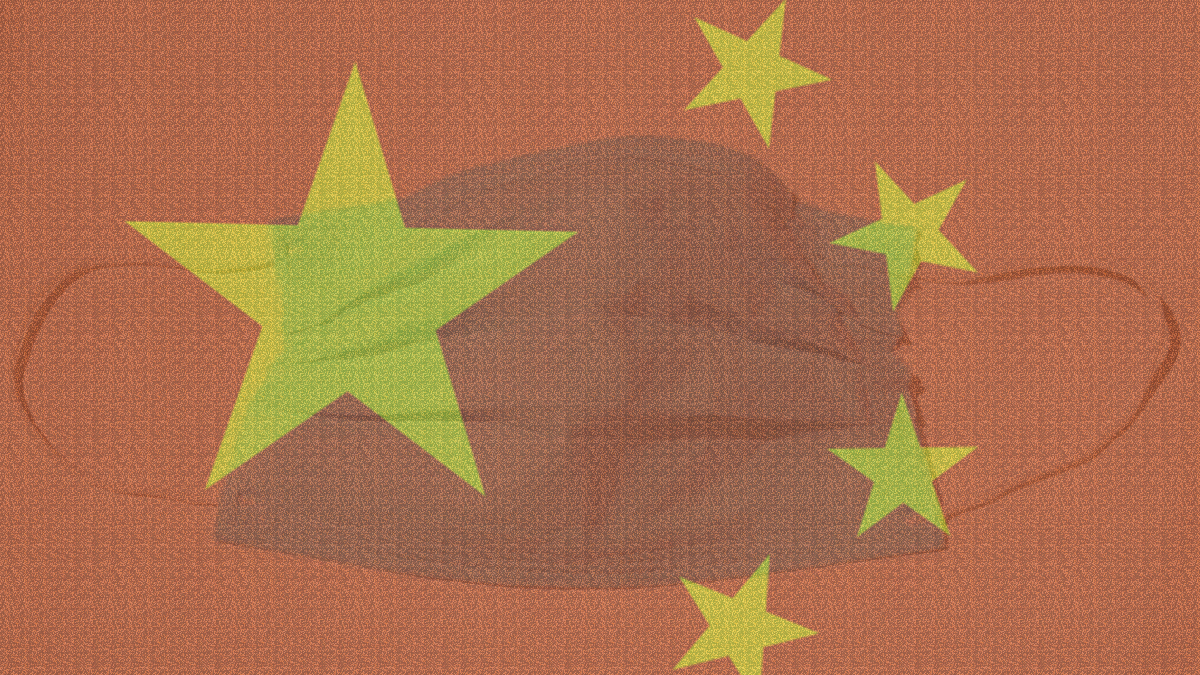 The City of Toronto says that the thousands of faulty masks it had to recall after healthcare workers reported they were “ripping and tearing” were manufactured in China.

“We also initiated a full occupational health and safety investigation to insure [sic] any potential impacts to both our staff and residents are understood and mitigated effectively.”

Initial reports of the recall failed to mention where the masks were manufactured and the City of Toronto has refused to name the vendor involved in procuring the equipment over fears of legal retaliation.

Approximately 200,000 surgical masks were recalled by the city after being distributed to long-term care homes.

Elderly citizens in long-term care facilities are especially vulnerable to the coronavirus and the virus has already claimed numerous lives at various residences.

In Quebec, the coroner’s office launched an investigation into a Montreal long-term care facility after 31 people died while in care at the residence.

Toronto is not the first place to have issues with defective personal protective equipment (PPE) from China.

The Netherlands was forced to recall 600,000 face masks made in China after they were found to not meet safety requirements.

Other countries like Spain, Turkey and Australia have also reported problems with PPE being imported Chinese manufacturers who are making large profits from the increased global demand.

In Australia, border officials have seized 800,000 “dodgy” masks valued at $1.2 million being delivered to the country from China.

The federal government has already confirmed that Canada received “millions” of masks from China to help in its fight against the coronavirus pandemic.

When questioned about whether face masks from China will be inspected for defects after arrival, Prime Minister Justin Trudeau told reporters that there would be “no corners cut” to ensure that they meet health and safety standards.

“At the same time, I can assure people that Health Canada has very strong procedures for evaluating (and) ensuring what we get is up to the necessary standards and there will be no corners cut on this one. We need to make sure that the equipment that our health-care workers rely on to keep them safe as they keep us safe is of a quality that is going to actually do the job,” said Trudeau.