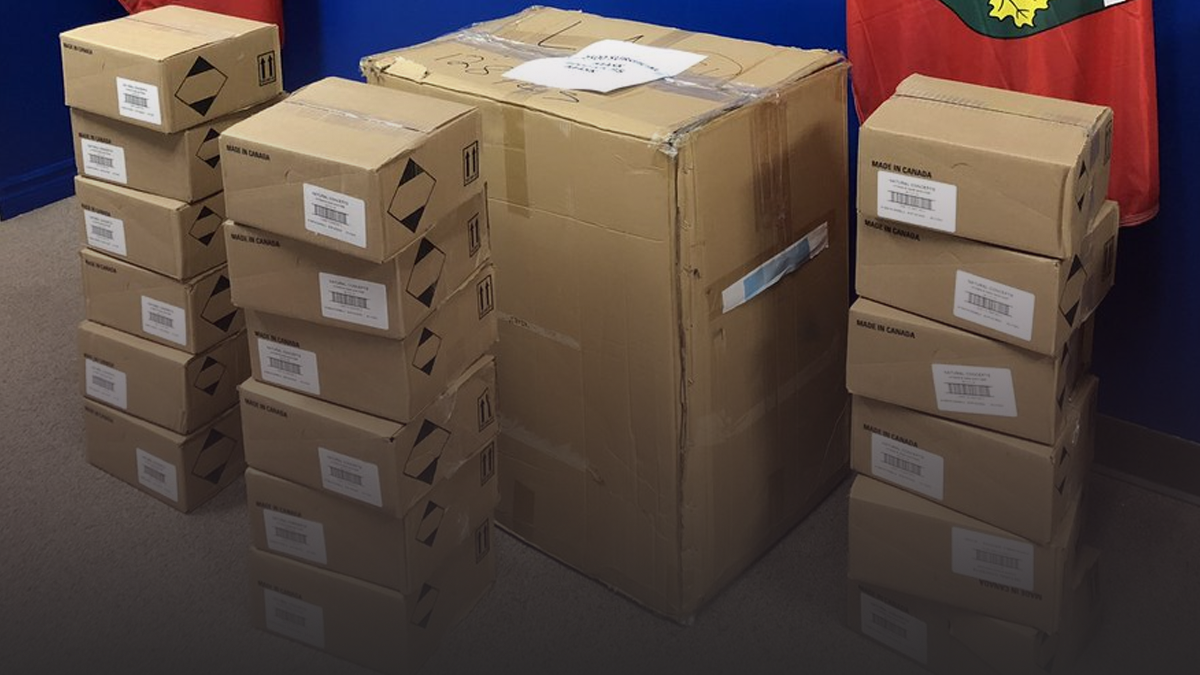 An anonymous donor in Ontario dropped off 3,500 masks and 20 cases of hand sanitizer at the constituency office of Minister of Municipal Affairs and Housing and MPP Steve Clark.

According to Clark, the much-needed supplies will be heading directly to frontline health-care workers.

True North reached out to Clark for comment on the donation and how it would be distributed.

“We respect the donor’s request to remain anonymous and are reviewing which local health-care agencies are in most urgent need of these supplies,” said Clark.

“The generosity is just another example of the incredible Ontario Spirit we’ve seen from individuals and businesses locally and right across the province. These donations are critical to supporting our health-care heroes and everyone on the frontlines in the fight against COVID-19.”

In late March, Ontario health officials were warning that the province was facing a shortage of personal protective equipment such as masks.

“We fear that a mask shortage is imminent. This is a serious and dire situation for our frontline workers,” said the CEO of the Registered Nurses’ Association of Ontario Dr. Doris Grinspun at the time.

Hospitals have had to ration the equipment in order to deal with the shortage while the government races to secure more gear for frontline healthcare workers.

On March 29th, Ontario Premier Doug Ford made a personal trip to a Markham dental supply company to pick up a donation of 100,000 surgical masks.

Ford arrived on location at Dental Brands with his own truck to pick up and personally deliver the gear.

As of Easter Monday, Ontario had 7,470 cases of COVID-19, the second-highest in all of Canada. The virus has also claimed 291 lives since the outbreak first began.