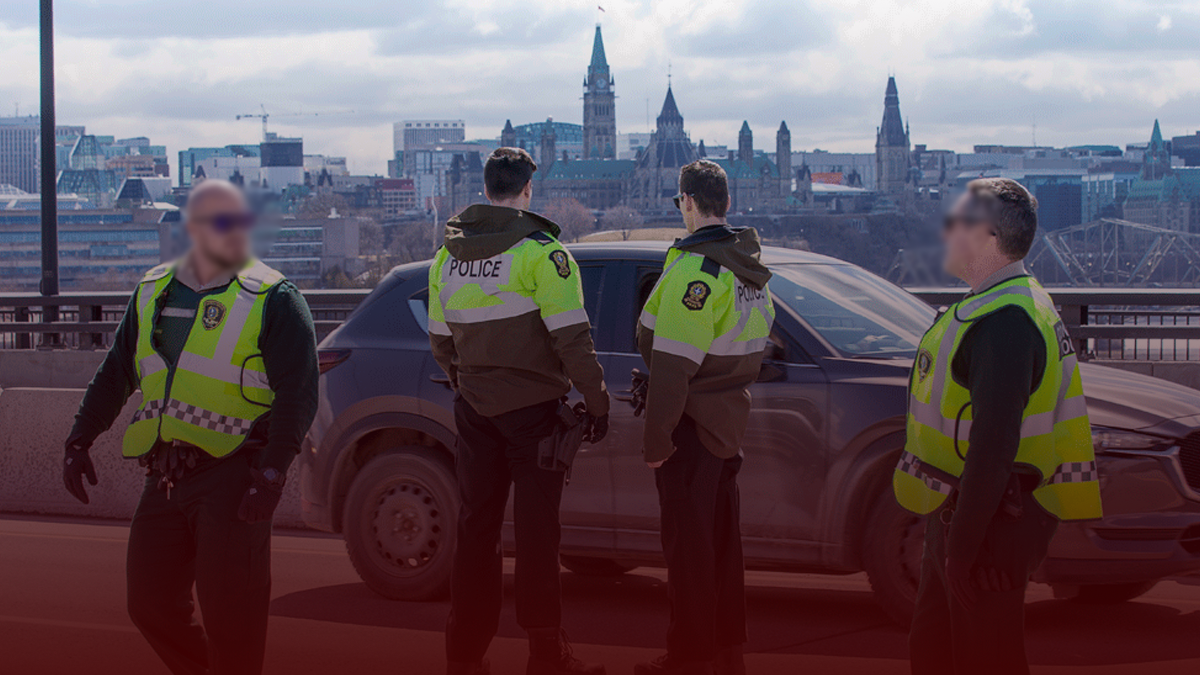 While Prime Minister Justin Trudeau was free to visit Harrington Lake over Easter weekend, police are cracking down on ordinary Canadians crossing between the Ontario-Quebec border.

According to the Toronto Sun, West Quebec police have installed several checkpoints along the provincial border and are barring anybody from passing through without good reason.

Over the weekend, Canadians were taken aback after photographs were published online of the Prime Minister and his family at their Harrington Lake residence in Quebec.

Prior to the trip, Trudeau was based in Ottawa, and a current Quebec ministerial order bars any access to the Outaouais region, where the cottage is located.

Health officials have asked Canadians to spend their holidays at home and avoid visiting their cottages this spring.

Even Trudeau himself published a tweet on March 21, telling people to practice social distancing and remain at home.

When questioned about the trip, Trudeau defended the decision to ignore the advice of health officials and travel from Ontario to Quebec.

“After three weeks of my family living up at Harrington, and me living here, I went to join them for Easter,” Trudeau claimed on Tuesday.

“We continue to follow all the instructions of public health authorities.”

Shortly after, the CBC published an article condemning Conservative Party Leader Andrew Scheer for similarly flouting public health advice after flying to the capital on a full 9-seat flight with his wife and five children, alongside Liberal cabinet minister Carla Qualtrough and Green Party leader Elizabeth May.