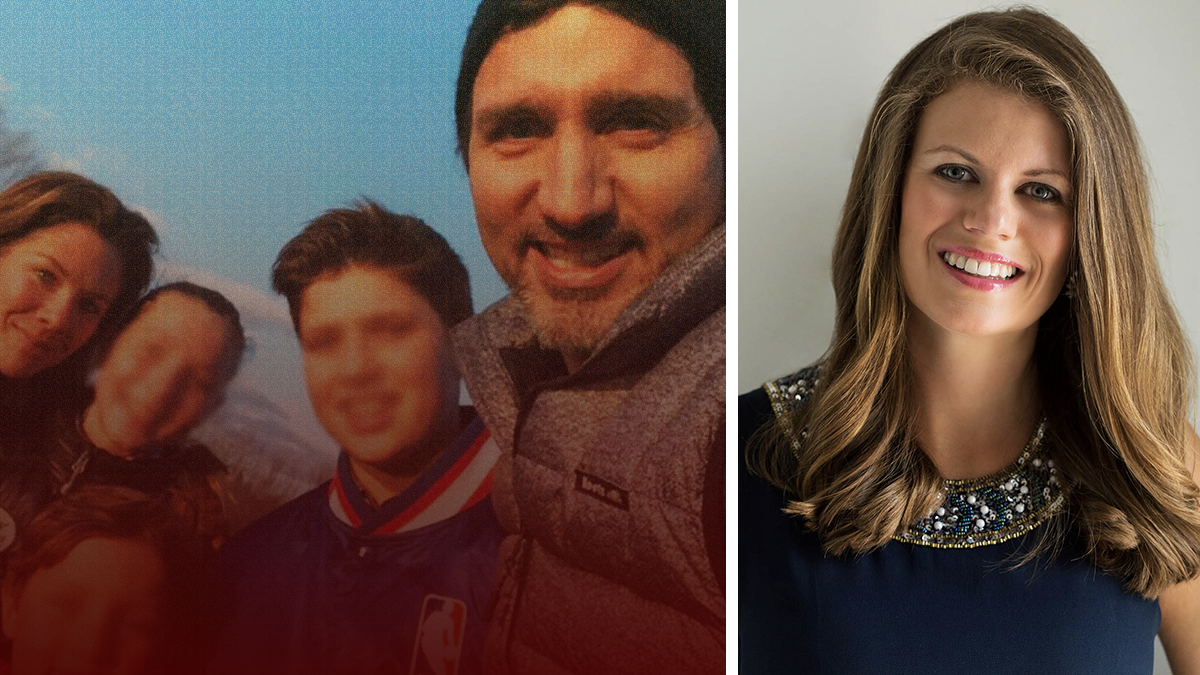 On Monday, True North’s Candice Malcolm pointed out the fact that Justin Trudeau violated his government’s own rules on social distancing.

As a result, the media and the left were falling over themselves in defense of Justin Trudeau. How dare Candice criticize poor Justin? They claimed Justin did nothing wrong.

This couldn’t be further from the truth. Trudeau refuses to follow the same set of rules that he demands Canadians to follow.