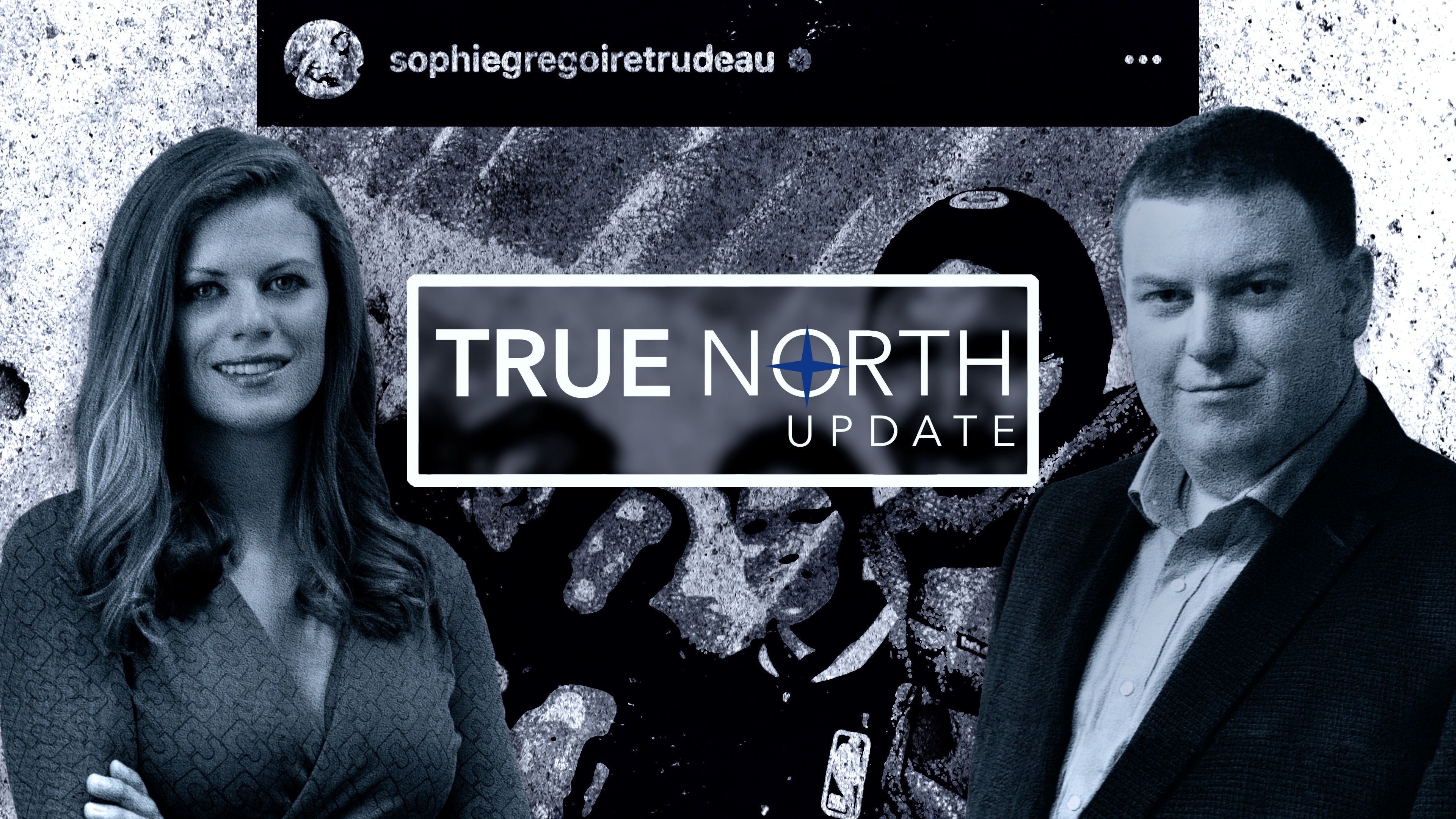 Justin Trudeau violates his own government’s social distancing rules but the media and the left refuse to call him out for his hypocrisy.

Tune in for the latest news on the coronavirus pandemic in Canada with the True North Update with Candice Malcolm and Andrew Lawton!