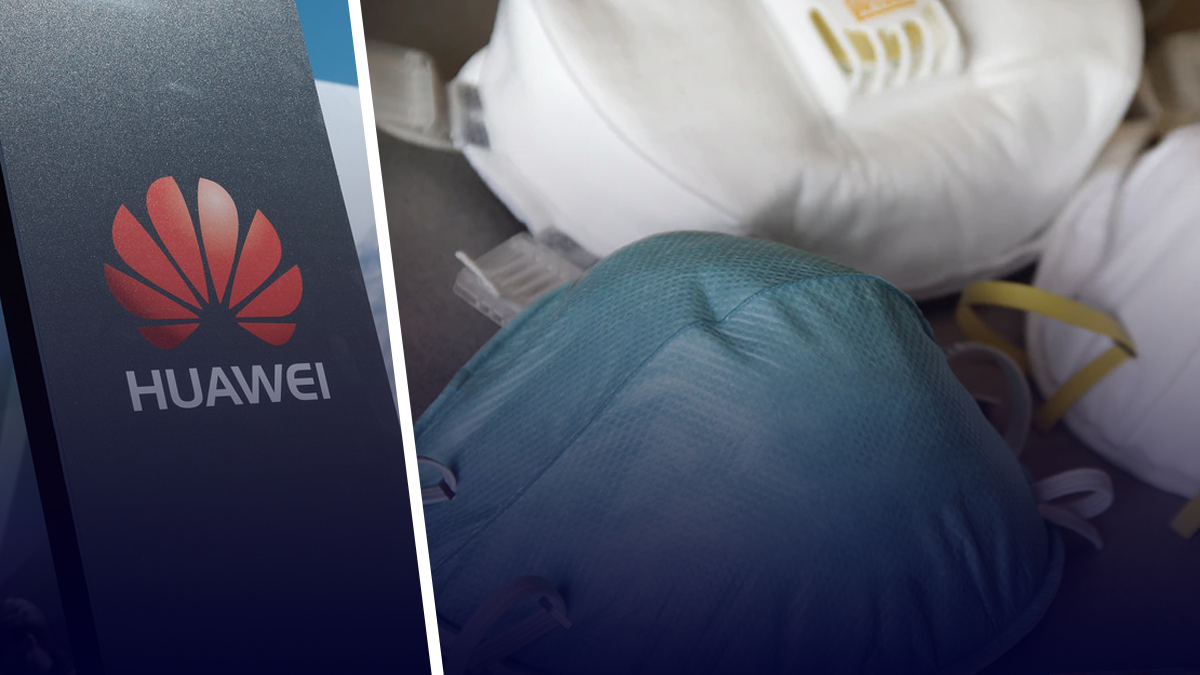 After Huawei announced it would be donating millions of masks to Canada to help stop the spread of coronavirus, U.S. senators told Newsweek that the move was an attempt by the Chinese government to project soft power.

“Any effort by Chinese-controlled companies like Huawei to lend a helping hand is just an attempt to divert attention from their crimes,” Florida Republican Senator Rick Scott told Newsweek.

“It’s no secret that Communist China uses China-based companies like Huawei to spy on nations and commit intellectual property theft.”

The U.S. is seeking to have Canada extradite Huawei CFO Meng Wanzhou for breaking sanctions against Iran and fraud-related crimes.

While the extradition hearings have been ongoing, Huawei has meanwhile been lobbying the Canadian government to gain access to Canada’s 5G network.

Intelligence experts and Canada’s allies have warned that granting Huawei access could jeopardize intelligence sharing among Five Eyes nations and harm national security by giving Beijing a backdoor to spy on Canadians.

“This Administration’s retreat from multilateralism has been a boon for Chinese soft power,” said Virginia Democrat Senator Mark Warner.

“This latest display by Huawei, almost certainly done in coordination with the Chinese government, is no exception. We all must do everything in our power to protect international security and keep Huawei out of markets.”

When asked about the donation, Prime Minister Justin Trudeau assured Canadians that the gesture would not influence Canada’s decision regarding 5G technology or any other matter.

“We are not expecting these donations to have any impact on our decisions. In fact, they will not affect our decisions on any issues,” said Trudeau in French.

“Receiving goods from a particular company won’t necessarily imply at all that we regard different situations with that company any differently in the future.”