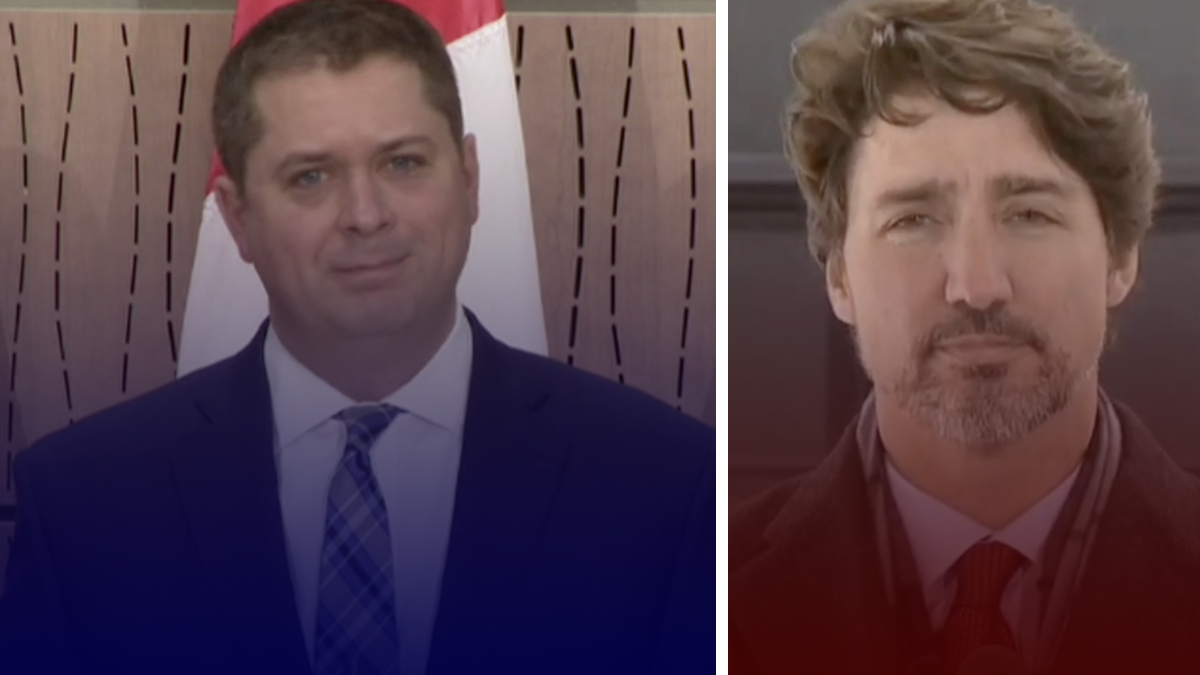 On April 14th, Scheer was grilled by the media. The mainstream media demanded answers – how could Scheer be so reckless? How dare Scheer violate the government’s rules?

On the same day, during Trudeau’s daily coronavirus update, the media pretended like Trudeau did nothing wrong.

The mainstream media: holding the opposition to account since 2015.