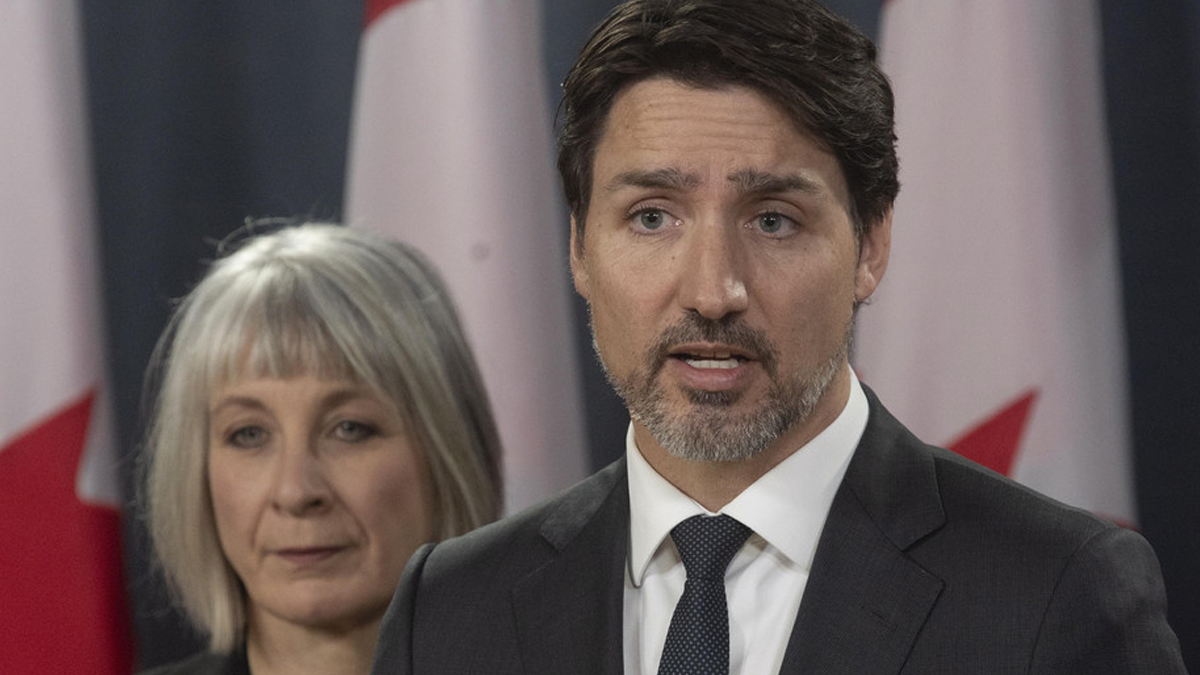 The Liberal government is looking to introduce legislation to crack down on coronavirus “misinformation” online.

According to Privy Council President Dominic LeBlanc, if introduced, the new laws would punish anyone who spreads what the government deems to be dangerous or misleading claims about the coronavirus.

“Legislatures and Parliaments are meeting scarcely because of the current context of the pandemic, so it’s not a quick solution, but it’s certainly something that we would be open [to] as a government,” said LeBlanc.

NDP MP Charlie Angus said that the law would not be a “question of freedom of speech” and that it would be used to protect Canadians from false claims spread by online trolls and conspiracy theorists.

“Extraordinary times require extraordinary measures and it is about protecting the public,” Angus told the CBC.

“This is not a question of freedom of speech. This is a question of people who are actually actively working to spread disinformation, whether it’s through troll bot farms, whether [it’s] state operators or whether it’s really conspiracy theorist cranks who seem to get their kicks out of creating havoc.”

The Liberals have already devoted millions in taxpayer dollars towards fighting online misinformation concerning the coronavirus.

In March, the Liberals announced $27 million in funding for a number of coronavirus research projects.

Around $2.7 million of those funds went towards combating misinformation on social media and preventing racism and sexism.

For example, one University of Ottawa project received $308,690 from the federal government to analyze how public health officials “counter misinformation and prevent discrimination.”

“During an infectious disease outbreak, senior public health leaders work diligently to contain its spread, manage the medical and social impact, and try to counter misinformation and prevent discrimination,” claims the project description.

“We will also examine whether and how they identify different impacts of the virus based on sex and gender.”