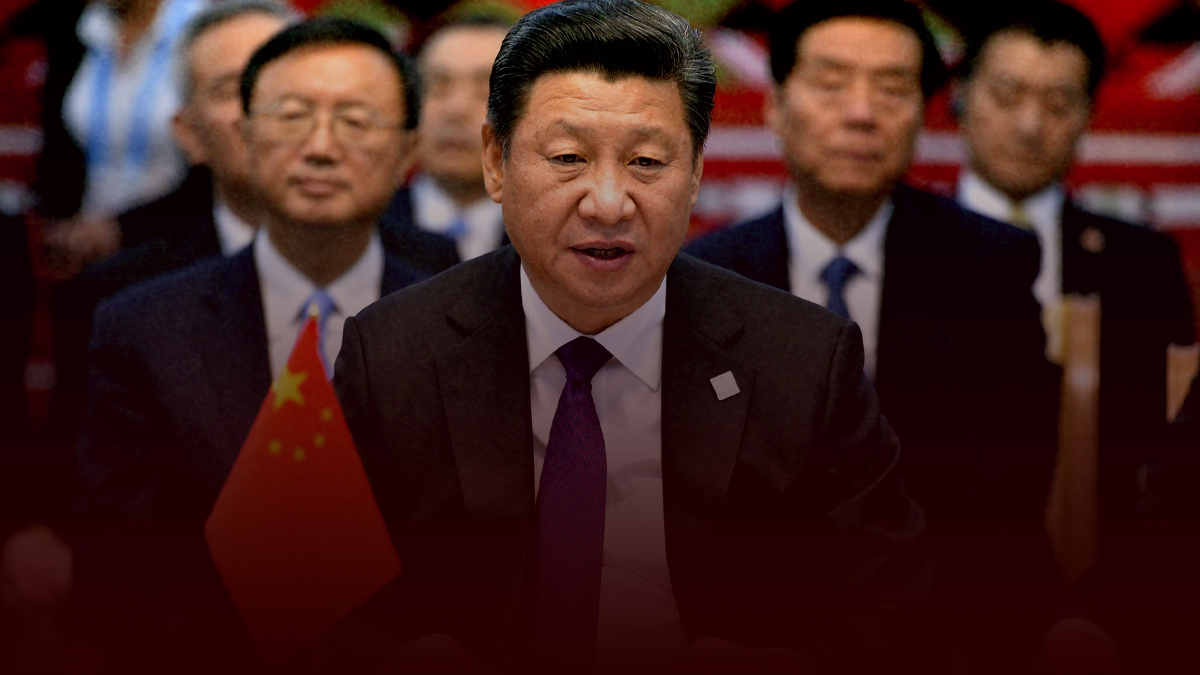 Over 100 politicians, world leaders and academics have banded together to sign an open letter condemning the Communist Party of China (CCP) for covering up the coronavirus crisis in its early stages.

The letter, published in English and Chinese, was released on April 14 by the Macdonald-Laurier Institute (MLI) and included the signatures of MPs from the UK, Australia, and Estonia.

No sitting Canadian MP signed the letter, though former Minister of Justice and Attorney General Irwin Cotler was included as a signatory.

The document calls the coronavirus crisis “China’s Chernobyl moment” and blasts the World Health Organization for parroting the communist party’s false claims about the virus.

“The roots of the pandemic are in a cover-up by CCP authorities in Wuhan, Hubei province. Under the influence of the CCP the World Health Organisation first downplayed the pandemic,” stated the letter.

The letter goes on to accuse Xi Jinping of failing as a leader and unduly punishing Chinese citizens who risked their lives to tell the world the truth about COVID-19.

According to the MLI, the statement was in response to a similar letter written by supporters of the Chinese regime accusing those critical of the CCP of “politicizing” the pandemic.

“The open letter by these leading China watchers and concerned political leaders responds to another open letter released by a group of China-based establishment academics who accused critical voices of “politicizing” the COVID-19 pandemic. This narrative has also been frequently repeated by CCP government official spokespeople, and also, recently, by the head of the WHO,” wrote MLI’s Communications and Digital Media Manager Brett Byers.

From early on in the outbreak, China downplayed the extent and nature of the virus, even going so far as claiming that there was no human-to-human transmission.

The WHO repeated these false claims to the world in January, months before it would go on to claim that the coronavirus constituted a global pandemic. MPP Randy Hillier back on Twitter after temporary suspension over anti-mask...

Ontario Science Table member calls for journalist to be censored on...