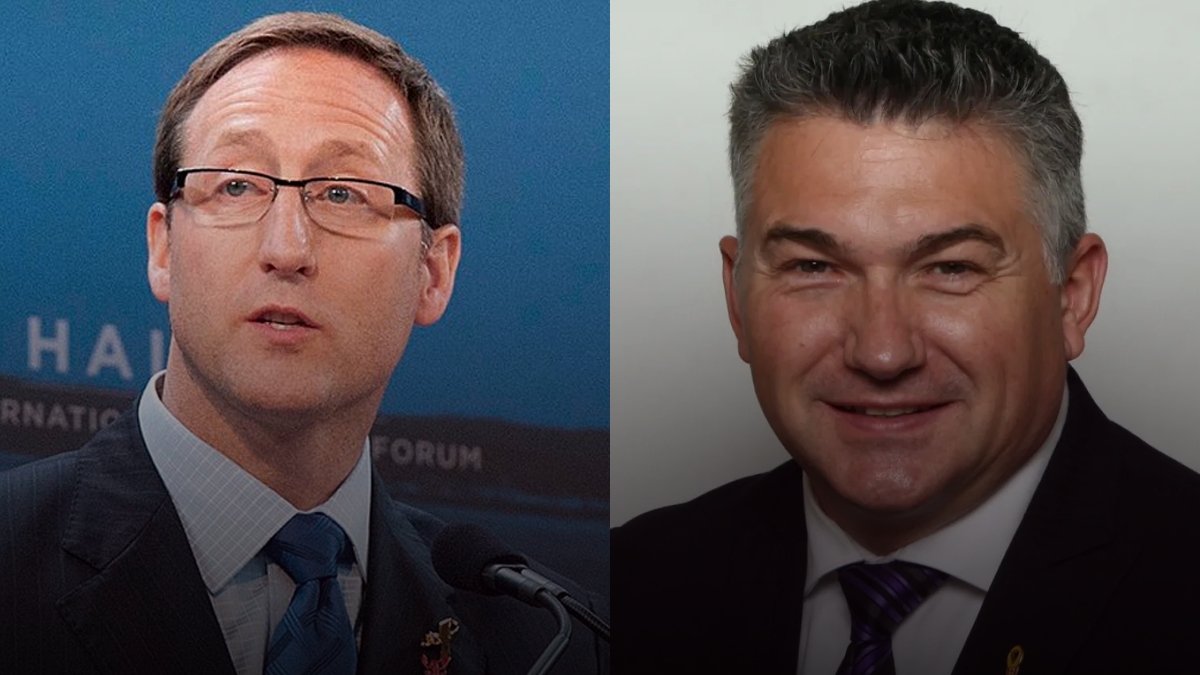 The Macdonald-Laurier Institute (MLI) listed Mackay and Conservative MP James Bezan as signatories to the letter on Wednesday afternoon. MLI also confirmed with True North that Conservative MP John Williamson has also agreed to sign the condemnation and would be added alongside the other names.

Meanwhile, Bezan and Williamson are the first sitting Canadian members of parliament to have signed the letter.

“The Chinese Communist Party dictatorship is built on force and intimidation of the Chinese people and ethnic minorities. Its rulers have no fidelity to individual freedoms, transparency or the rule of law,” Williamson told True North.

“Beijing needs to be held accountable for its actions, at home and abroad, and not be treated as an ordinary member of the international community. I believe Canada’s ‘business as usual’ with mainland China should end.”

True North reached out to MacKay and Bezan about their support for the letter but had not heard back in time.

The letter, which is written in both English and Chinese, blames the Chinese Communist Party (CCP) and the World Health Organisation for downplaying the pandemic and severity of the coronavirus.

According to the Associated Press, China waited six whole days before warning the world of a possible pandemic.

Despite the fact that Chinese officials knew that the coronavirus would likely escalate into a pandemic by mid-January, they continued to downplay the virus’ severity in the public.

The WHO also parroted China’s false claim that the virus was not spreading through human-to-human transmission in a January 14 tweet.

Prime Minister Justin Trudeau has failed to answer questions about the credibility of the original data coming out of China during the early stages of the pandemic. Trudeau has stood by his government’s support of the WHO, despite the fact that US President Donald Trump has cut funding to the UN organization due to its handling of the pandemic response.

“Of course, in the coming months and years there will be many reflections on various institutions and systems, both domestically and internationally on how we can improve our response, on how we can learn from things we could have done better in this process,” said Trudeau.

“These are things that will come in the coming times. Right now our focus needs to be on doing the best we can right now to protect Canadians.”