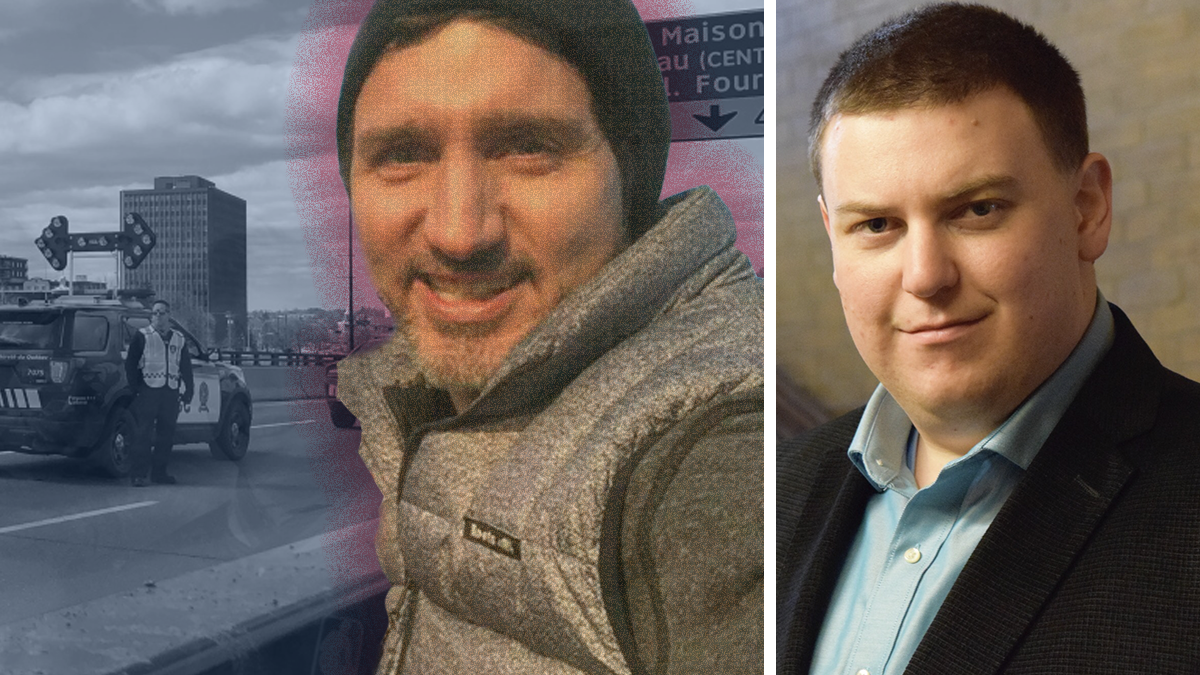 The media revealed its double-standard once again by letting Justin Trudeau slide for visiting his family at Harrington Lake on Easter, but hammering Andrew Scheer for moving his family back to Ottawa.

Also, Andrew talks about the World Health Organization’s growing credibility crisis and the large chunk of Canadians who have taken a financial hit because of COVID-19 but are not eligible for any of the government’s relief programs.

Tune in to the latest episode of The Andrew Lawton Show!