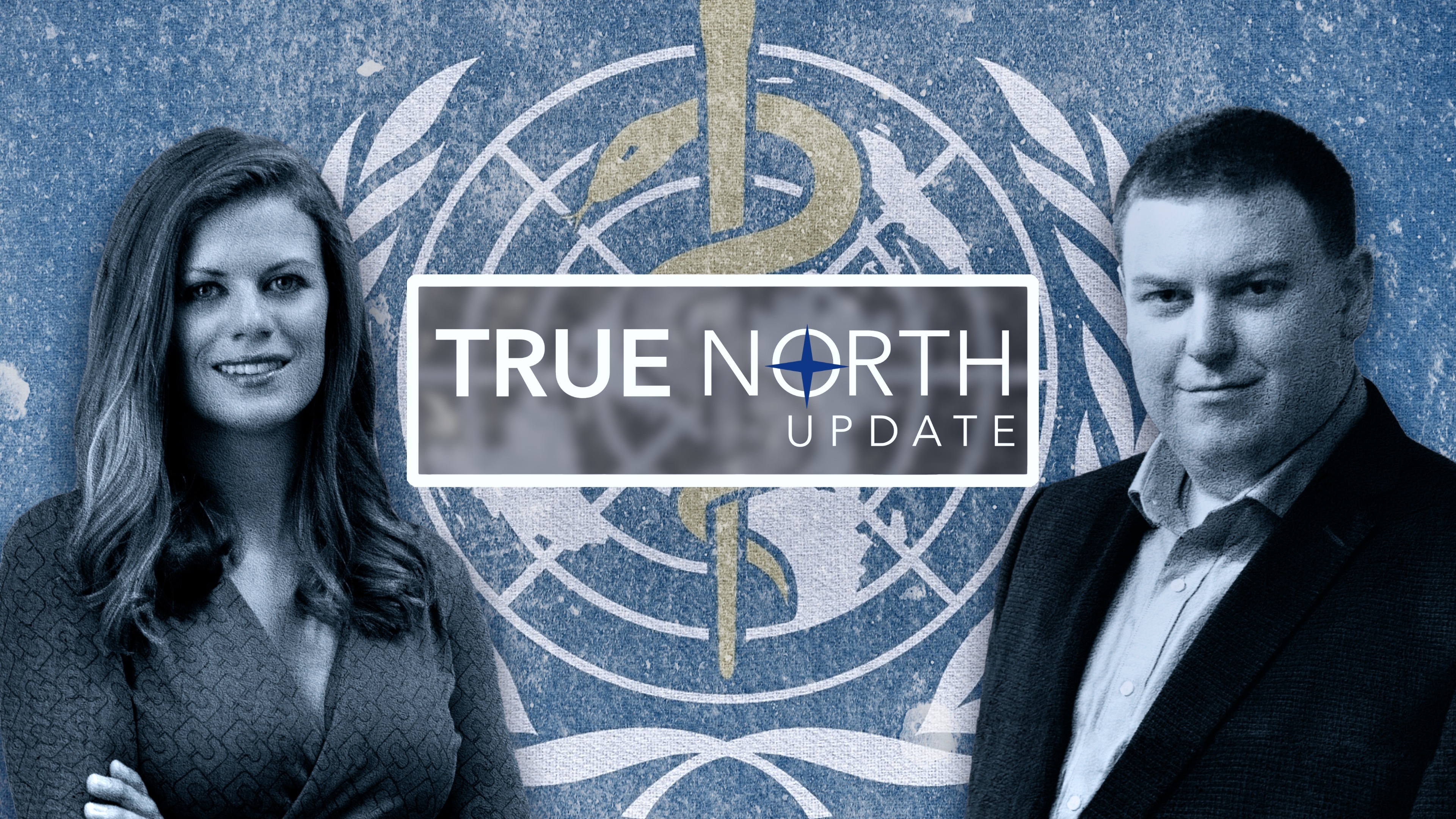 President Trump pulls funding out of the WHO after mounting evidence that revealed the WHO’s incompetence. Will Canada do the same? Don’t hold your breath.

Plus, the mainstream media falls over itself defending Justin Trudeau but CBC’s Rosemary Barton thinks she’s doing a great job holding the government to account.