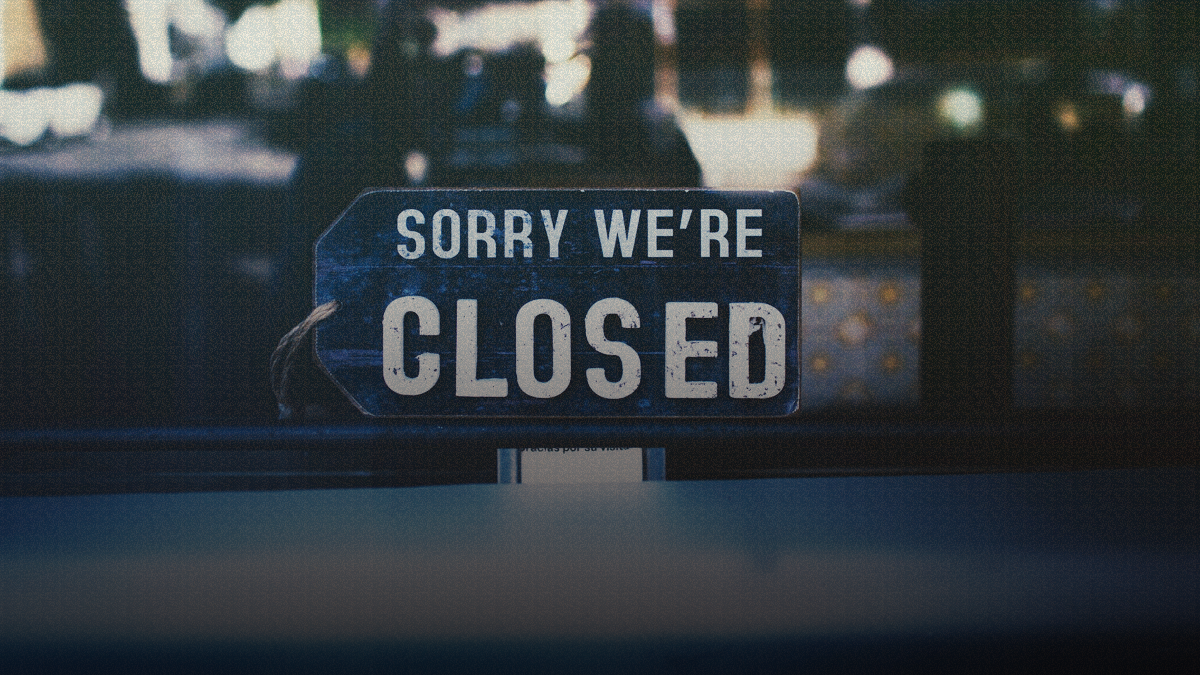 Tucker Carlson recently delivered a monologue that is sure to resonate with small business owners. He said, in part:

“If the coronavirus shutdown was crushing college administrators or nonprofit executives or green energy lobbyists, it would have ended last week. Instead, it’s mainly service workers and small business owners who have been hurt, and they’re not on television talking about what they’re going through. You need to look closely to see their suffering.”

True North reached out to Canadian small business owners to ask how the coronavirus pandemic was affecting them and whether government measures such as a $40,000 interest-free business loan and a 75% wage subsidy are helping them survive the nationwide shutdown. Here are some of their stories.

Esther Wrightman owns an alpine nursery in St. Andrews, New Brunswick – the only such nursery in Canada – where she tends to thousands of species of alpine plants that grow in mountainous and arctic regions. Three-quarters of her sales are through Canadian and American direct mail orders, and 25% from specialty plant sales.

But this year, the three spring specialty plant sales that were to happen in Ithaca, NY, Coldspring, NY and Annapolis Royal, Nova Scotia were all cancelled.

“Don’t get me wrong,” said Esther, “I don’t think these sales should happen either, most of my customers are over 65 and they are usually shoulder to shoulder looking for their special plants – not a good situation at all.”

Knowing that she would be losing 25% of her income because of social distancing measures, Esther ramped up her mail order volume by promoting a 10% off sale.

At first, she was looking into which government measures would help her, but realized, “When has the government ever helped me? You gotta take care of yourself.”

Now, Esther’s main fear is that the government will stop letting her through the Canada-US border, as 50% of her customers are American and she ships their orders from within the US.

“You don’t know what’s going to be said the next day. It’s all made up on the spot.”

Carl Clappison, a businessman from Cambridge, ON, has also been relying more heavily on certain parts of his business in order to stay afloat.

Carl, President of Kitchen Visions cabinet manufacturers, closed down his showroom on March 16th – one week before Premier Doug Ford shut down Ontario’s economy – after coming to the realization there were “zero prospects” for business in the near future. At first, he instituted a policy for customers to call and make an appointment to visit the showroom, but didn’t receive a single call for two weeks.

However, the saving grace for his cabinet company has been orders for cabinets from hospitals. “We’ve got 300 cabinets going into a local hospital over the next week,” said Carl.

As for the government measures meant to help small businesses out, such as the $40,000 emergency loan, Carl is lukewarm.

“I filled out the application, it was very straightforward. It should come in five to ten days which is a real positive. It’s a small number for our businesses – not even two weeks of operating expenses – but it’s better than nothing.”

However, Carl pointed out that government communications were constantly focusing on fines and penalties for business owners who don’t follow the rules or try to take advantage of the system.

“There seems to be an underlying expectation that business owners are dishonest, but we just want to survive. They keep emphasizing penalties and jail terms.”

“But this is not a moneymaking situation.”

Leo Demarce, owner of Sage Salon + Spa in Tecumseh, ON, estimates he has spent 120 hours on the phone over the past two weeks trying to get utility and credit card companies to hold off on collecting their expenses.

“My business, like most small businesses, only makes enough to cover overhead that month, not three months ahead,” says Leo.

In the beginning of March, many of the stylists working at Sage started to ask to stay home, and clientele were cancelling their appointments to avoid going out in public. However, a few staff members were begging Leo to stay open so they could keep working. But on March 25th, non-essential businesses were officially ordered by the province to shut down, which meant Sage would be closing its doors temporarily – and making a zero dollar cash flow.

Leo stated he is no fan of the Liberal government, but will give kudos where he feels they are deserved: “the federal government’s done a decent job.” As for the Ontario provincial government, “Doug Ford has done a fantastic job, I feel like they’ve taken on a very positive leadership role.”

As for the $40,000 federal emergency loan, Leo wasn’t convinced it hit the right notes, saying a debt solution was not going to be effective. “Everything is about paying interest to someone. The winners are the billion dollar banks and the large companies.”

“Debt solutions are not the answer,” Leo stated. What is the answer? “It has to be around forgiveness. The government should be paying mortgages and utilities to get small businesses through those three to four months.”

But according to Leo, the small business community doesn’t have the “political clout” to get their concerns at the forefront.

The small town where Esther tends to her plant nursery, St. Andrews, NB, relies on tourism in the summer months. “New Brunswick is a pretty poor province…this summer is going to hurt.”

But Esther, originally from Ontario, thinks New Brunswickians are handling the pandemic better than other provinces. “They’re more used to the downturns in the economy.”

Esther points out that the government’s business assistance measures are targeted toward small businesses with employees. But in New Brunswick, many small businesses don’t have employees; rather, they are run by husband and wives – quite literally “mom and pop” shops.

“They’ve calmed everyone down by handing out $2,000 cheques to everyone.” But as for small businesses, “people are just expecting them to be there after all this, but it doesn’t take a lot to wipe them out.”

Towns and cities without locally-owned cafes, hair salons and restaurants?