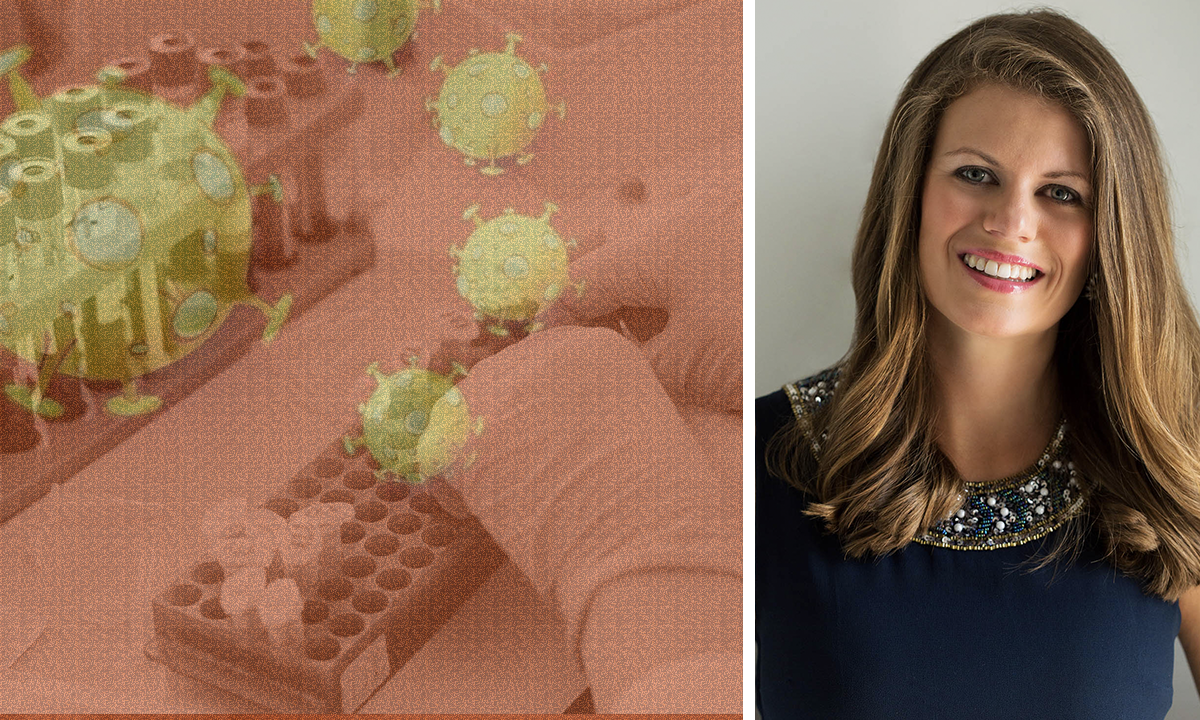 This theory is looking more credible with each passing day.

As Chinese communist officials ramp up their propaganda efforts, working hand in hand with the corrupt and discredited World Health Organization, it’s more important than ever for Canadians to know the truth.

Candice says this is why it’s so important that fake news journalists be called out for their dishonesty.