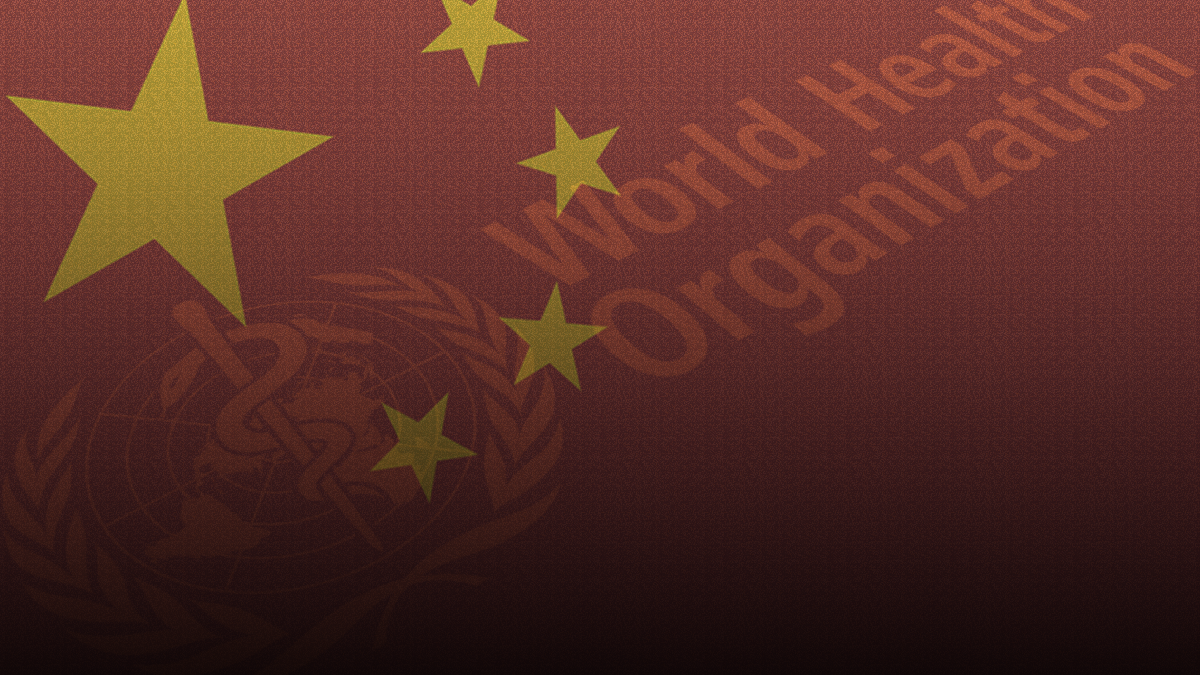 The coronavirus which has killed many thousands in western democracies emanated in the Wuhan area of the People’s Republic of China (PRC). Of that, there is no doubt.

There is also no doubt that China lied to the world and refused to let in western experts early on in the game to help contain the virus. Had they done that, much of the global damage and deaths may have been contained.

The problem is that the World Health Organization (WHO) enabled China’s lies back in January when they were saying China was open and transparent when they were anything but.

The WHO is led by former Ethiopian politician Dr. Tedras, who is not a medical doctor. China played an instrumental role in getting Dr. Tedras elected to be head of WHO in 2017. China is also the largest investor in Ethiopia, by far more than any other African country. The ties run deep.

In my opinion, Ethiopia and all of its politicians are owned lock, stock and barrel by the Chinese government.

The problem for Canadians is that Prime Minister Justin Trudeau, in his lust to get a temporary seat on the U.N. Security Council, is blindly accepting of whatever the WHO tells him to do.

Because of Trudeau’s blind allegiance to the WHO, Alberta Premier Jason Kenney distanced himself and his province from Health Canada and the Chief Public Health Officer of Canada Dr. Theresa Tam. Tam has shown nothing but stunning incompetence since this whole pandemic was declared.

Good on Jason Kenney – unlike Justin Trudeau, he actually cares about the people he represents and not his standing with the United Nations or the WHO.

Like Kenney, U.S. President Donald Trump has also realized the culpability of the WHO in enabling the PRC as a contributing factor to this pandemic. On Tuesday, Trump announced he is halting all annual funding the U.S. provides to the WHO ($448 million). In contrast, the PRC contributes about $42 million per year, yet it exerts undue influence over the organization.

Now, Canada not holding China to account is nothing particularly new. The Liberals have had links to the government of the PRC going back several decades.

More on that to come.

But, in the interim, I would much rather all of our provincial premiers would emulate Jason Kenney and listen to their provincial health officials and not any aspect of the incompetent federal government.