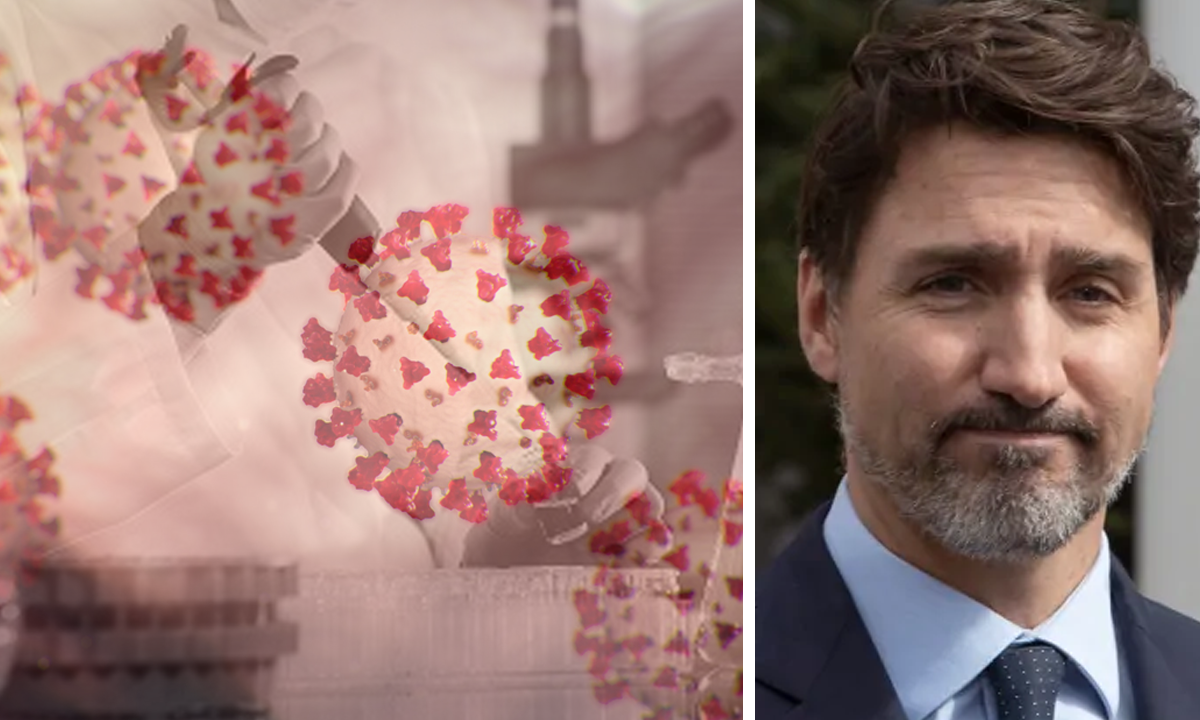 The Liberal government gave $828,046 in funding to a virology lab in Wuhan for coronavirus testing according to Rebel News Reporter Sheila Gunn Reid.

“This research addresses the urgent need of rapid point-of-care diagnostics of COVID-19. The collaborative research is conducted by a multi-disciplinary team of virologists, chemists, infectious disease specialists, front-line practitioners, and public health researchers from the University of Alberta, Canadian Food Inspection Agency, and Wuhan Institute of Virology (China),” wrote a Government of Canada press release from March.

Both the US and the UK governments are investigating whether the origin of the virus was at one of two labs in Wuhan.

According to the Washington Post, the Wuhan Institute of Virology’s potential for an outbreak has been on the radar of US officials for some time.

In 2018, the US Embassy in Beijing repeatedly sent diplomats to the institute who then reported sensitive information back to Washington. According to the diplomatic cables, the diplomats issued warnings to the US government concerned with the safety of the lab’s operations.

One of the cables obtained by the Washington Post also warned that the lab’s work on bat coronaviruses could pose a pandemic risk.

A new report by Fox News reveals that government sources familiar with briefings on China’s handling of the virus believe with “increasing confidence” that the virus could have escaped from a Chinese lab.

Ministers within the UK government have also expressed concern and doubt over China’s original claim that the virus emerged in a wet market in Wuhan. Senior government sources told the Daily Mail that the lab origin theory is “no longer being discounted.”

Critics from around the world are increasingly scrutinizing China’s handling of the original coronavirus outbreak and accusing the government of a coverup.

According to a report by the Associated Press, the Chinese Communist Party withheld warning the public about a potential pandemic for six crucial days.

By the time that President Xi Jinping informed the public about the outbreak, over 3,000 people were already infected with the coronavirus.