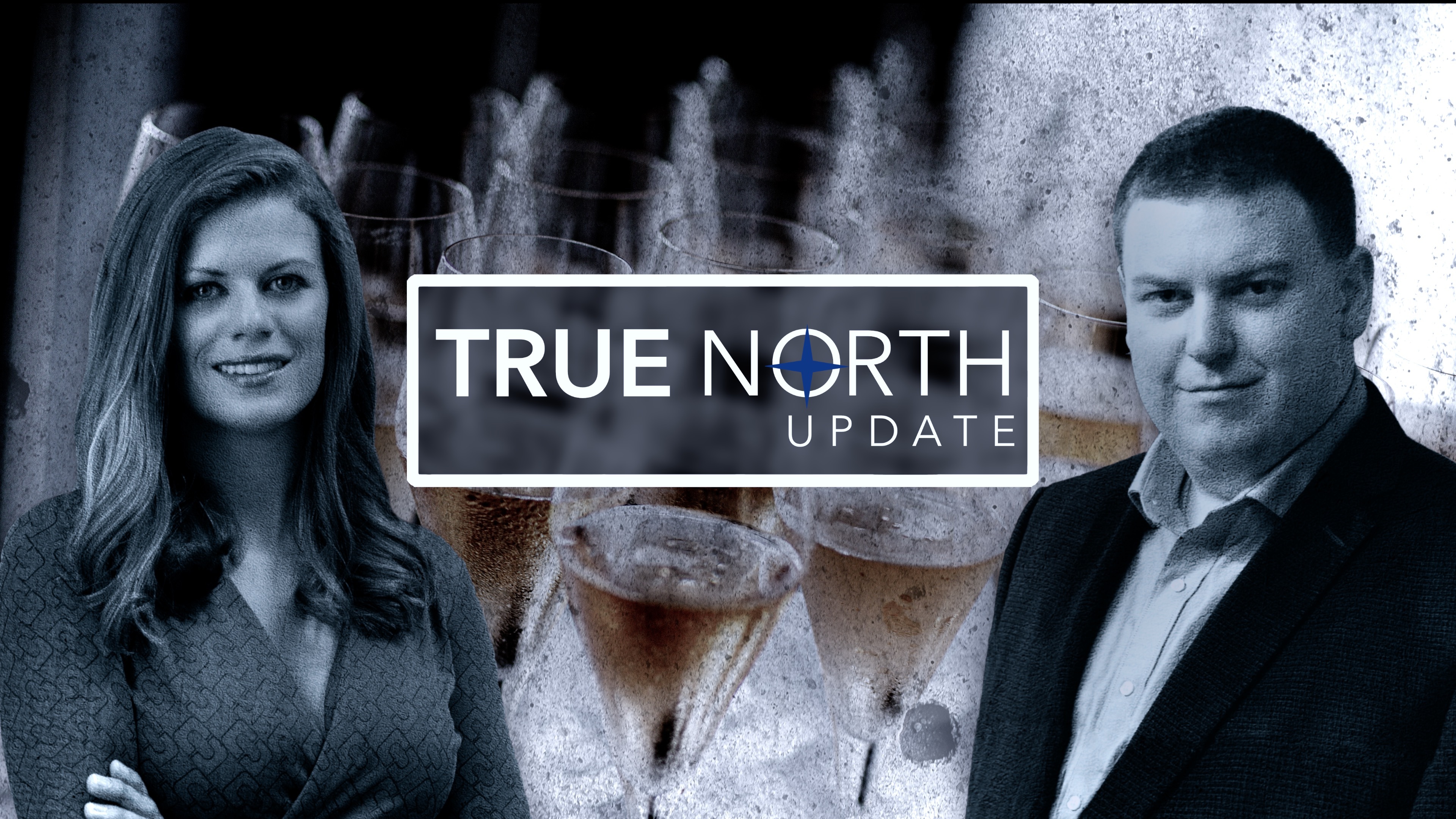 It’s the Friday edition of the True North Update, so let’s have a drink to spite the World Health Organization!

Candice and Andrew will be discussing when the Canadian economy will re-open and how the mainstream media are a bunch of hacks.

Tune in to the True North Update!