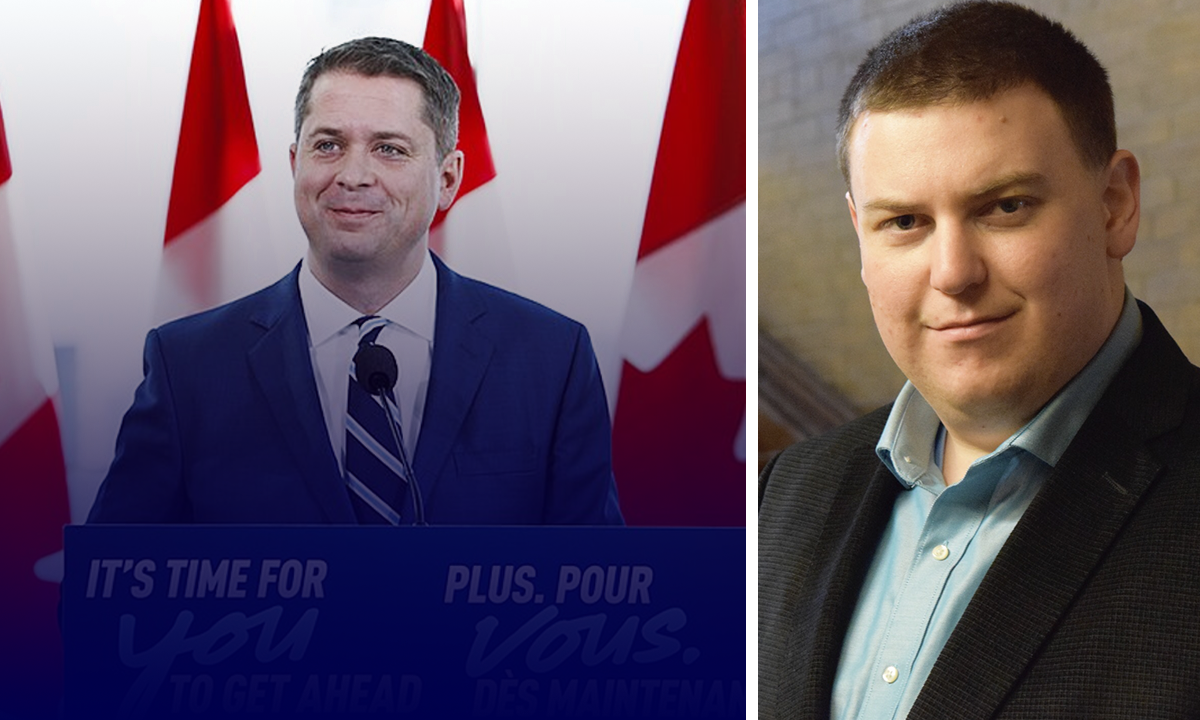 Tune in to The Andrew Lawton Show now!