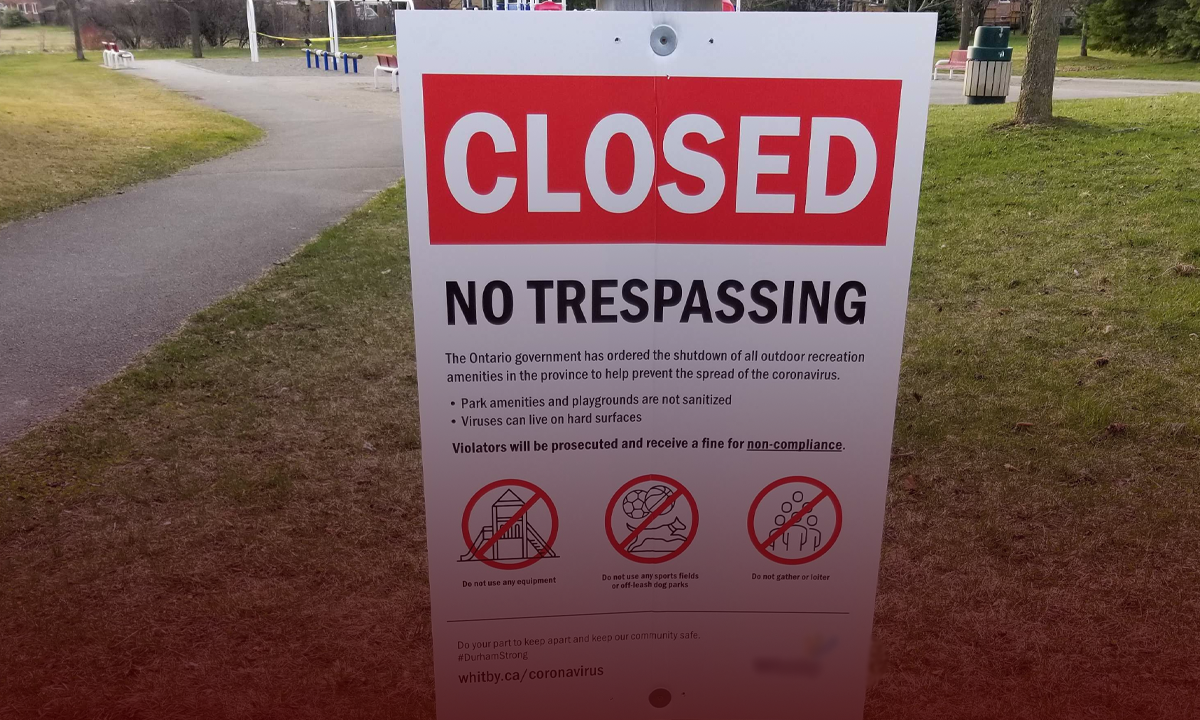 Given how lives are being ruined by the economic situation, it’s irresponsible to prolong this ordeal any longer than necessary.

Politicians should be united on a responsible reopening and it’s unclear why the feds aren’t working more to facilitate the plans of the provinces, which are the primary responders to this pandemic.