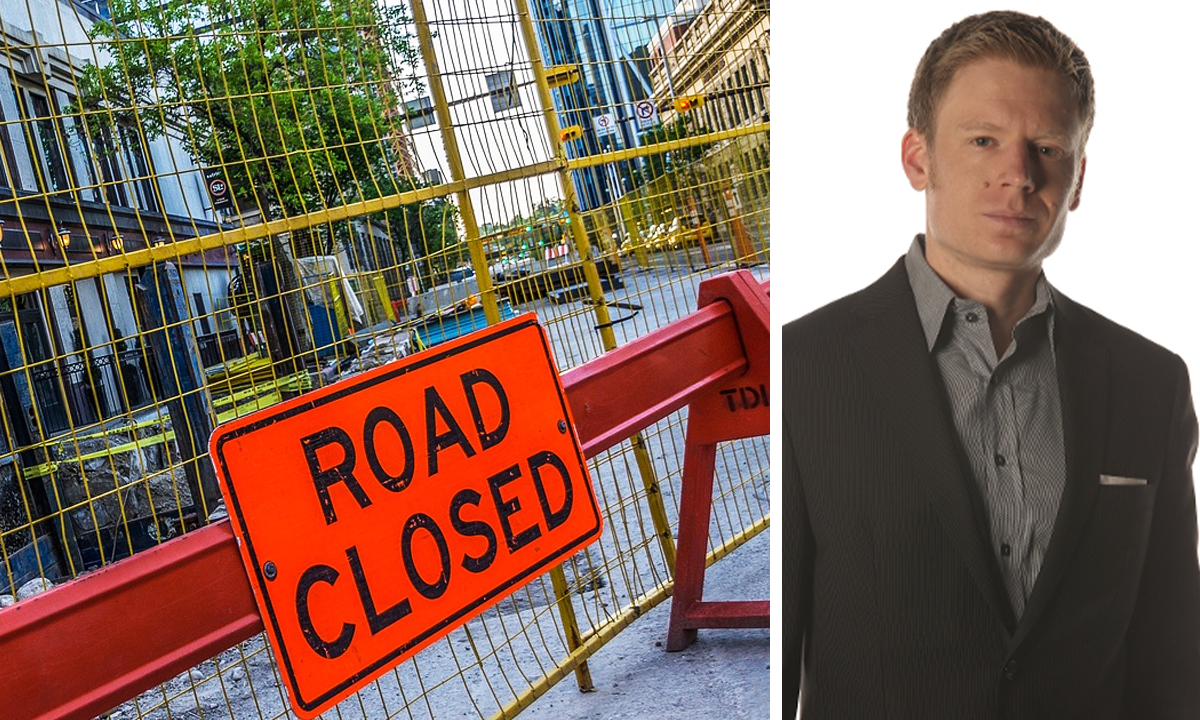 But this is far from the truth.

Reopening the economy means returning to our way of life, to put food on the table and to put a roof over our heads.