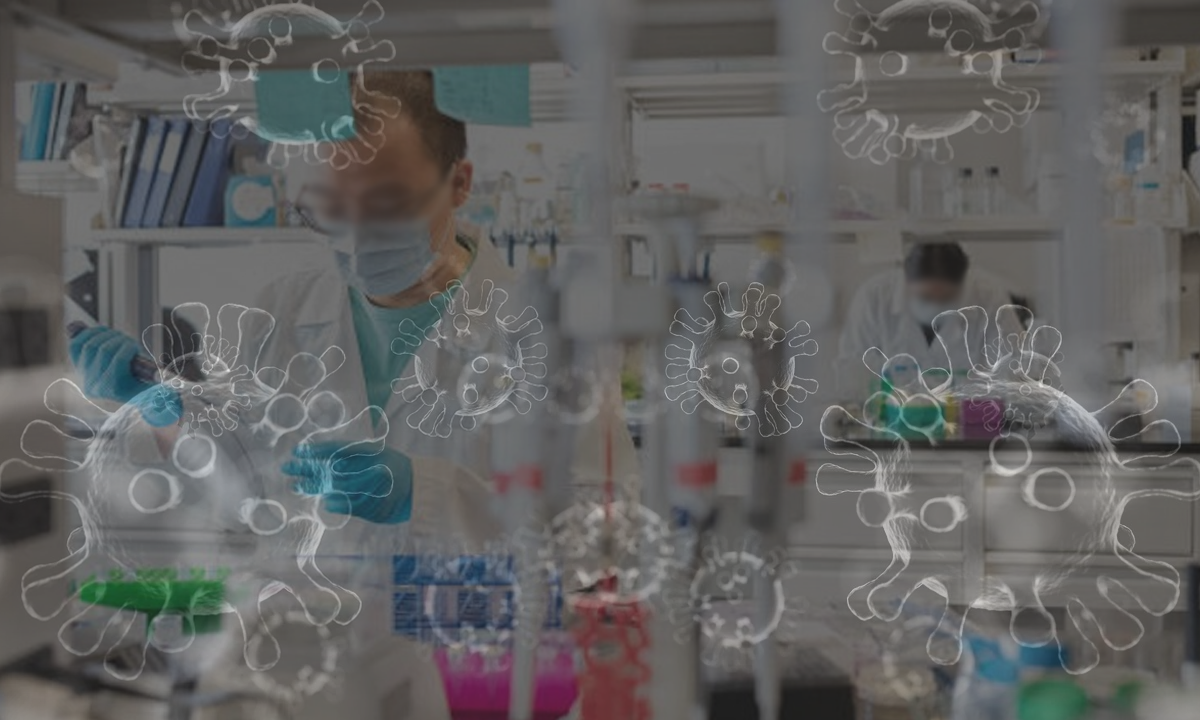 The theory that COVID-19 leaked from a Chinese laboratory is looking more credible with each passing day.

When the world first learned about the coronavirus — after a weeks-long cover up by Chinese officials and their friends in the World Health Organization — we were told it originated from a wet market in Wuhan, China.

We were told to ignore the fact that China’s only high-security infectious disease laboratory — a lab infamous for controversial research and government’s secrecy — the Wuhan Institute of Virology lab, is located minutes from the wet market.

This was simply a coincidence, we were assured, and talking heads insisted we have full faith in the explanation given by Chinese government.

Anyone who raised questions about the link between the new coronavirus and China’s lone biosafety level-4 laboratory located in the same city were attacked and maligned, including myself.

Back in January, I raised some of these concerns on my podcast and on social media. But, as has become a sad sign of our times, agenda-driven journalists quickly attempted to discredit these questions.

Canadian freelance writer Justin Ling wrote a post for Foreign Policy regurgitating Chinese propaganda that implied I and others were spreading misinformation and conspiracy theories by bringing up these questions.

In the past few weeks, however, major news outlets around the world have begun to revisit this link and raise serious doubts about China’s explanation of the origin of this virus.

On April 2, the Washington Post published a widely-shared article entitled, “How did covid-19 begin? Its initial origin story is shaky.” It revealed that “the first covid-19 case in Wuhan had no connection to the seafood market,” undermining the wet market narrative.

It detailed a competing theory among researchers: that the wet market is located “less than 300 yards” from the “Wuhan branch of the Chinese Center for Disease Control” (CDC) and “researchers from that facility and the nearby Wuhan Institute for Virology have posted articles about collecting bat coronaviruses from around China.”

The Daily Mail then reported that top UK officials agree, stating “there is a credible alternative view [to the zoonotic theory] based on the nature of the virus. Perhaps it is no coincidence that there is that laboratory in Wuhan. It is not discounted.”

First, the Washington Post reported that U.S. State Department cables warned of safety issues at the Wuhan lab in 2018. “U.S. Embassy officials visited a Chinese research facility in the city of Wuhan several times and sent two official warnings back to Washington about inadequate safety at the lab, which was conducting risky studies on coronaviruses from bats.”

Next, Fox News reported that U.S. officials have “high confidence” the coronavirus leaked from a lab in Wuhan, albeit accidentally.

U.S. officials believe that China not only lied about the origin of coronavirus in order to deflect blame, they also destroyed evidence to hide the smoking gun.

It may be the “costliest government coverup of all time,” a U.S. official said.

To add insult to injury, Canadians learned the Trudeau government recently sent $830,000 to this very lab for coronavirus research.

Canadians deserve to know the truth about the origins of a virus that has destroyed our economy and killed 1,250 of our compatriots.

Perhaps we would have found the truth sooner had it not been for the actions of those journalists like Justin Ling, who were more interested in heckling those asking important questions than in getting to the bottom of a criminal cover up.