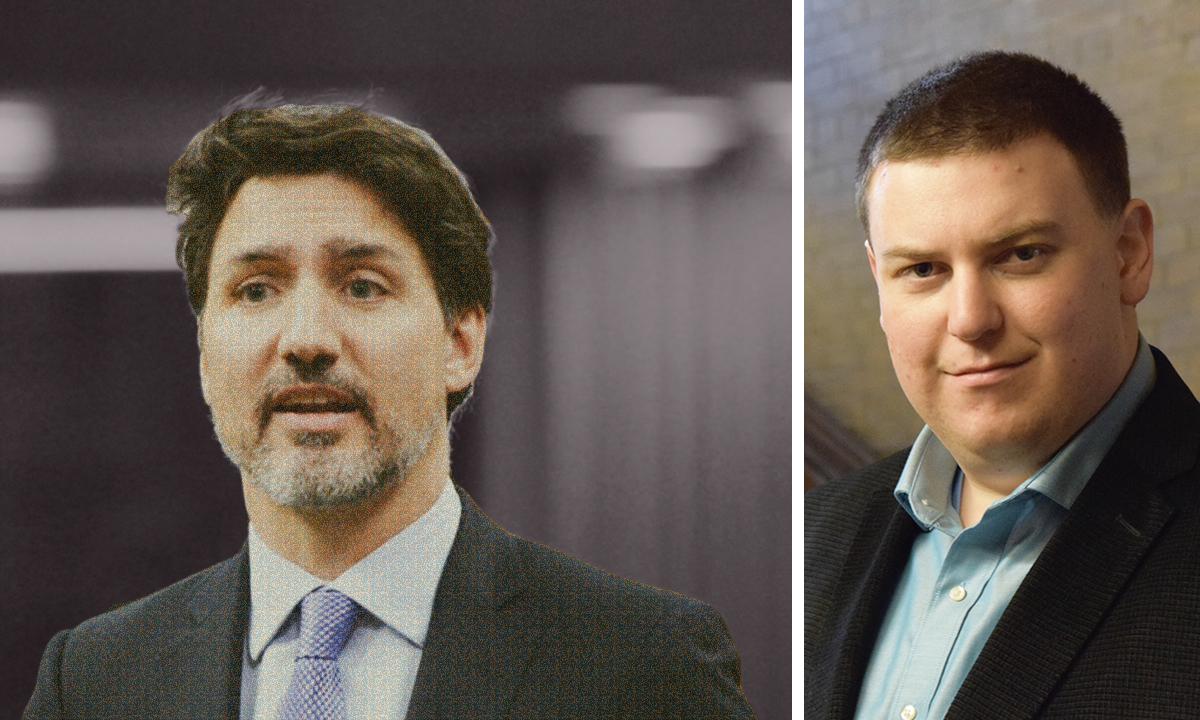 Justin Trudeau is working hard to keep the House of Commons vacant, opting to have press conferences rather than Question Period and executive fiat rather than parliamentary approval of legislation. True North’s Andrew Lawton talks about this and a proposed federal bill that would make it illegal to spread coronavirus “misinformation” – as defined by the Liberals, of course.

Tune in to The Andrew Lawton Show!