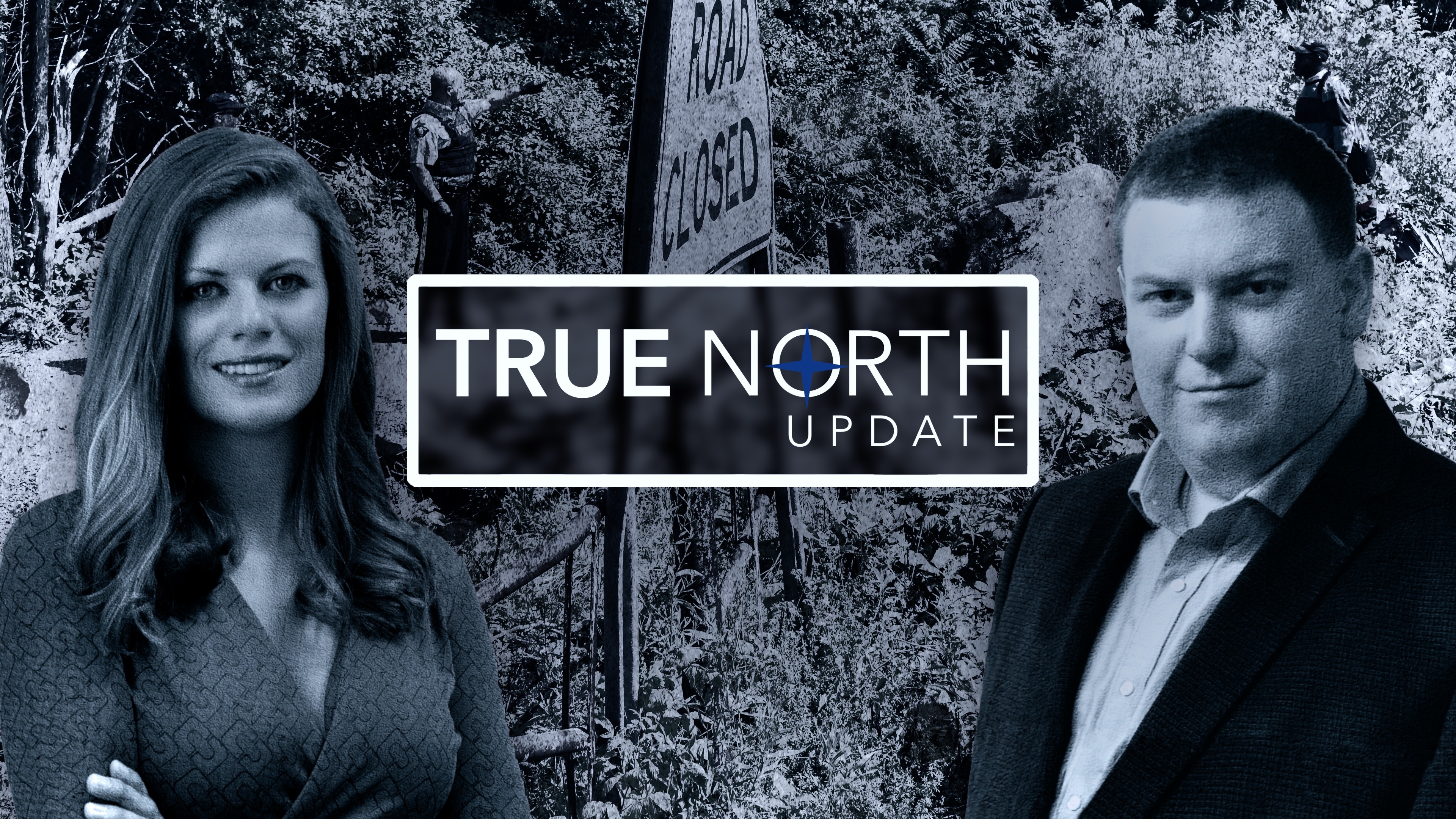 Public Safety Minister Bill Blair confirms fewer than 10 migrants have been turned back to the US since the government closed our border. It turns out border closures actually work – if only the Trudeau government had done this years ago and didn’t invite the world’s migrants to Canada.

Plus, more wild instances of social distancing measures being enforced by power hungry by-law officers while another politician refuses to practice what he preaches.

This is the True North Update with Candice Malcolm and Andrew Lawton!