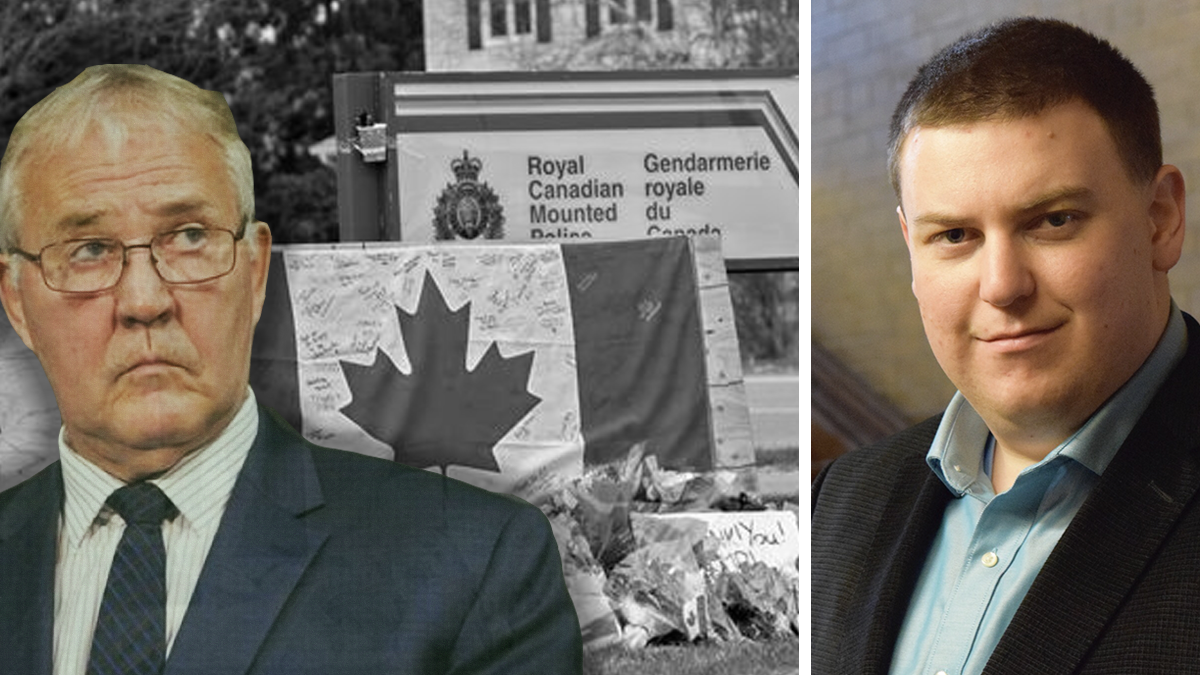 Just one day after Nova Scotia killer Gabriel Wortman was taken down by police, Justin Trudeau seized the attack as justification for gun control. True North’s Andrew Lawton talks about Trudeau’s politicization of a tragedy, and why the facts are likely to prove inconvenient for those seeking to restrict legal gun ownership.

Also, a grocery store workers union wants a law restricting how often you can buy groceries, and Professor Jaclyn Schildkraut joins the show to discuss whether the media should deny notoriety to mass killers.

Note: This episode was recorded before the RCMP acknowledged the Nova Scotia killer did not, as Andrew suspected, have a firearms license.