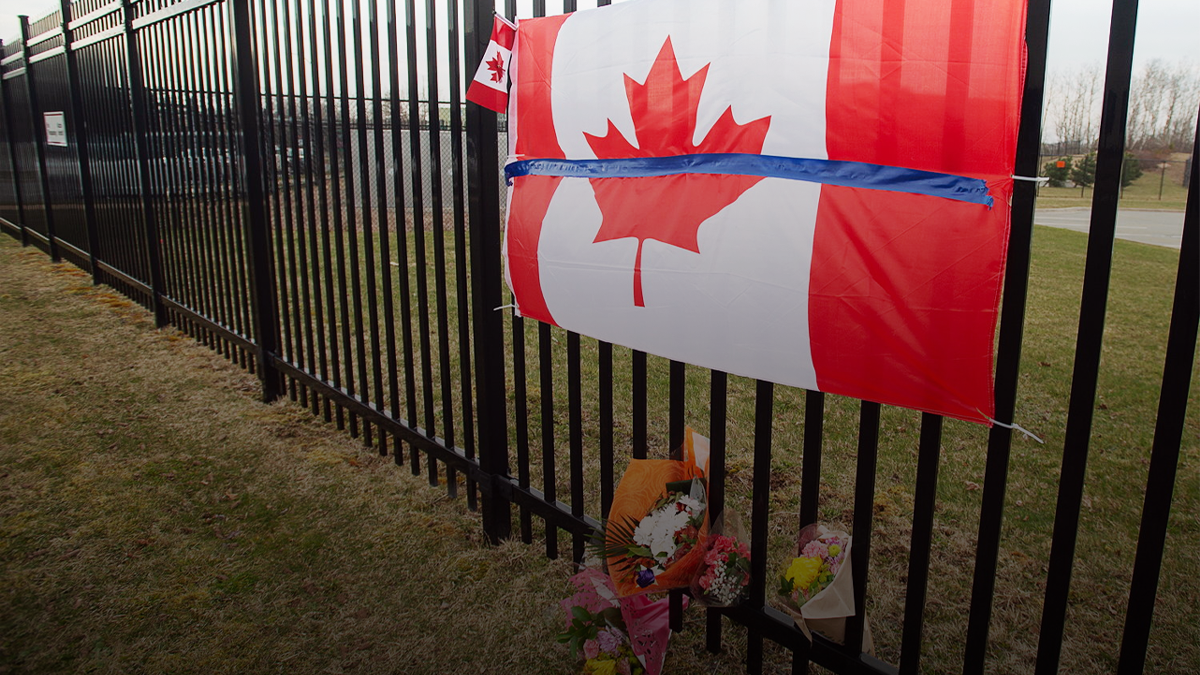 On this episode of the Candice Malcolm Show, Candice catches up True North fellow and former police officer Leo Knight to discuss the tragedy in Nova Scotia.

Did the shooter have a firearms license? Why didn’t the police issue an emergency alert system? How did the shooter obtain a fake RCMP car and uniform?

The government is refusing to answer key questions, but Canadians deserve to know the truth.