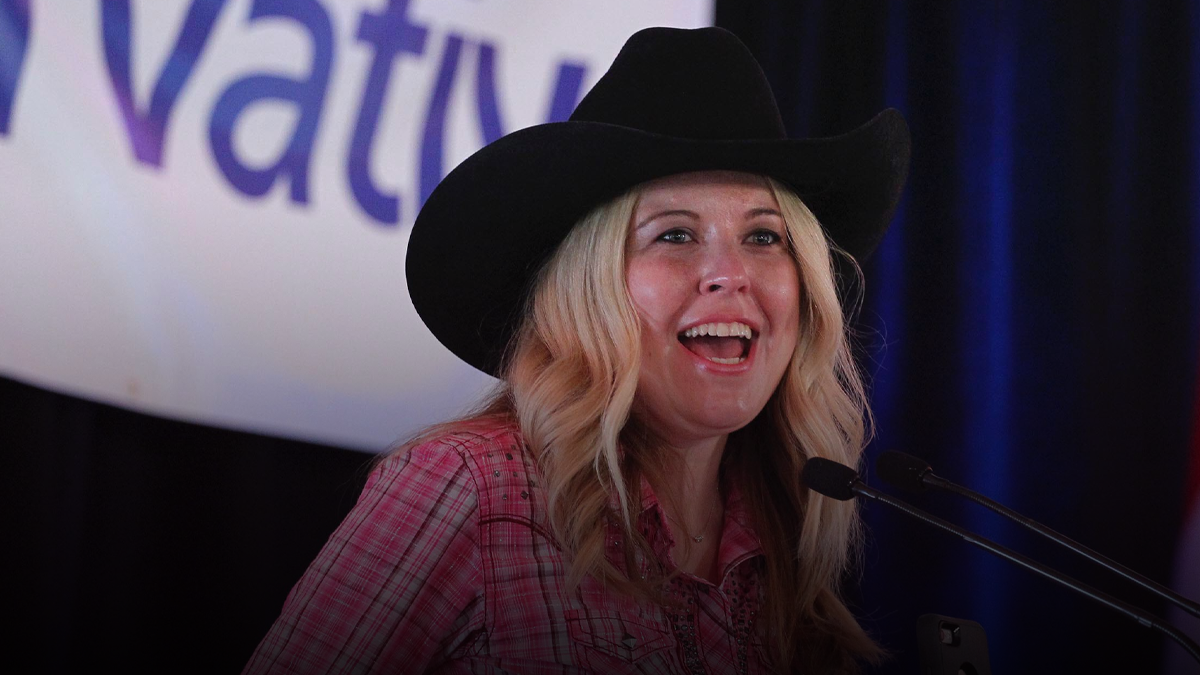 Michelle Rempel Garner is asking the federal government to assist Calgary residents after coronavirus measures led to the world-famous Calgary Stampede being cancelled.

On Thursday Rempel Garner wrote to Prime Minister Justin Trudeau asking him to offer support to the Stampede organization.

“Today I am pleading with you and your government to use every mechanism possible to help offset the potential financial crisis situation the Calgary Stampede faces,” she said.

On Thursday the Calgary Stampede announced that public health orders forbidding large gatherings and concern for public safety has led the organization to cancel the legendary event.

This is the first time in 100 years the event has been cancelled.

“This is an extremely difficult announcement to share, but it is the right thing to do,” said Calgary Stampede President Dana Peers.

”As a community celebration, the cancellation of our annual event comes with our community and public health and safety front of mind.”

The move comes a month after the Stampede laid off 80% of its staff.

The province of Alberta has banned all public gatherings of more than 15 people out of concern of spreading the coronavirus. The ten-day show received over 1.3 million attendees annually.

The Stampede brings in around $540 million in economic activity in Alberta every year, and many local businesses depend on the Stampede to bring in customers.

The cancellation is particularly hard for Albertan rodeo athletes who depend on the Stampede for the majority of their income.

The Calgary Stampede says it will focus on holding events at the Stampede facilities in the fall and winter, promising the Stampede will still entertain the public in different ways.

“I promise you this does not mean the end of Stampede Spirit in our community this year,” says Peers.

“We know our community is strong and resilient. We’ll get through this together. Keep your hats on.”