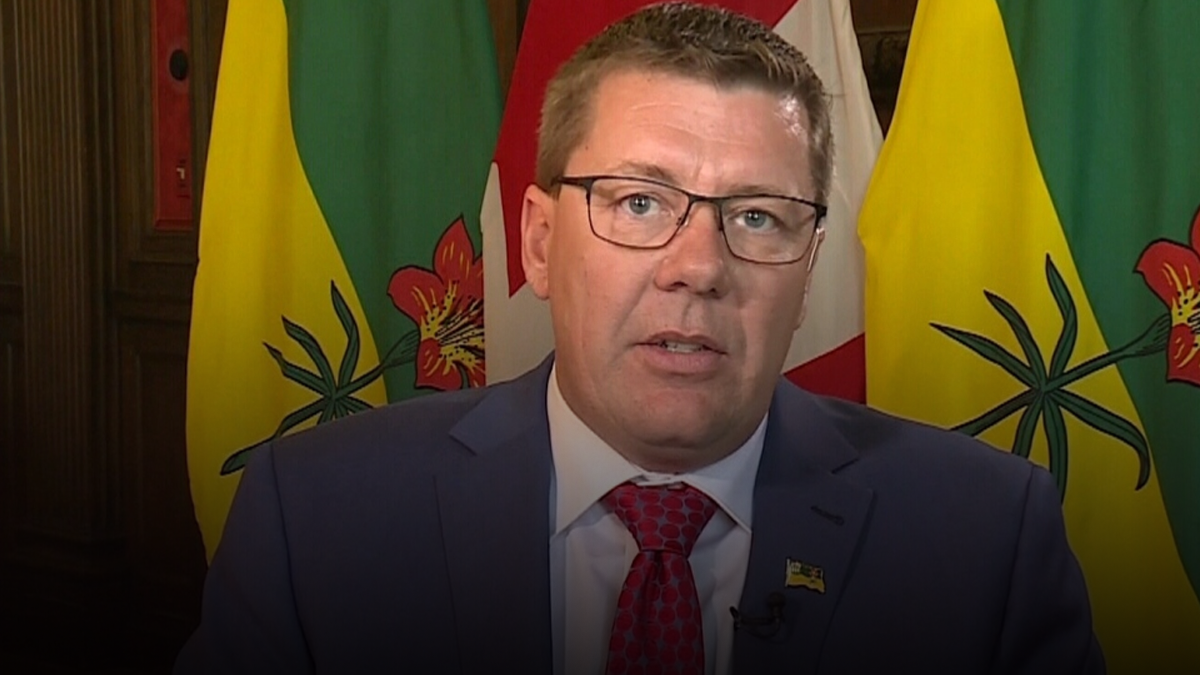 Saskatchewan has become the first province to announce plans to reopen the economy.

On Thursday Saskatchewan Premier Scott Moe announced that the five-stage plan will protect the public while also ensuring the province returns to normal as soon as possible.

The first phase of reopening will begin on May 4 and will include reopening various medical services including dentistry and optometry. Fishing, boat launches and golfing will also be permitted on May 4.

The second phase will begin on May 19 and will include the reopening of select businesses. A list of businesses to be reopened will be released at an unspecified date.

Overnight camping in provincial parks will open June 1, but will only be open to Saskatchewan residents.

Dates have not been set for the final three phases and will depend on how the coronavirus outbreak develops over the coming weeks.

Moe also says that it is safe to hold small gatherings.

“Is it okay for close friends, family or a neighbour to come over and maybe have a barbecue in your backyard? I think it is if you practice good distancing. Keep yourself safe, but also keep others around you safe. You should always be thinking of who you’ve come in contact with over the last 2 weeks, those are the people you’re making every effort to keep safe” Moe said.

“I have a son that I haven’t seen for six weeks. I’d love to have a barbecue with him and cook a locally-grown and processed steak sooner rather than later, and I think we will.”

In an emotional address on Wednesday, Moe thanked residents of Saskatchewan for doing their part to reduce the spread of coronavirus in the province. Moe said that obeying public health orders is what will allow Saskatchewan to reopen.

“We have flattened the curve,” he said

“We learned how to pull together by staying apart.”