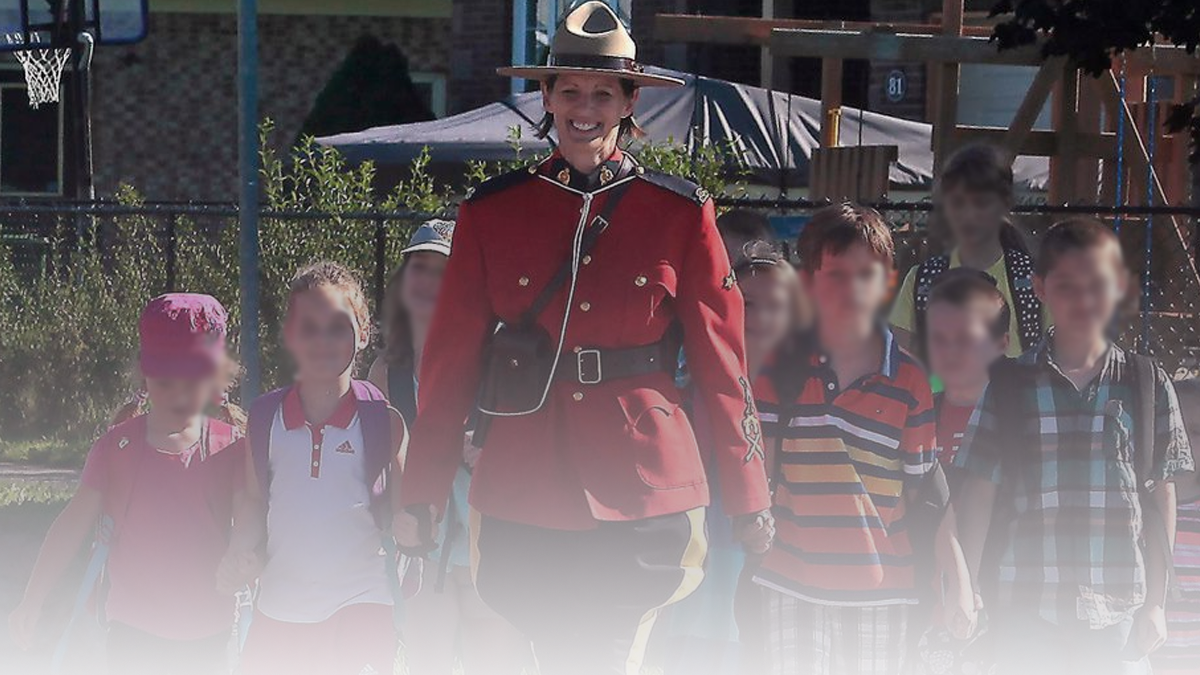 The mainstream media wants you to think the RCMP failed to do their job during the Nova Scotia tragedy. This is far from the truth.

The RCMP performed in exceptional chaotic circumstances that night. Although they aren’t trained to deal with multiple homicides, in a little after 12 hours after the first call, they located, shot and killed a serial killer.

Canadians should be expressing their gratitude for the RCMP.