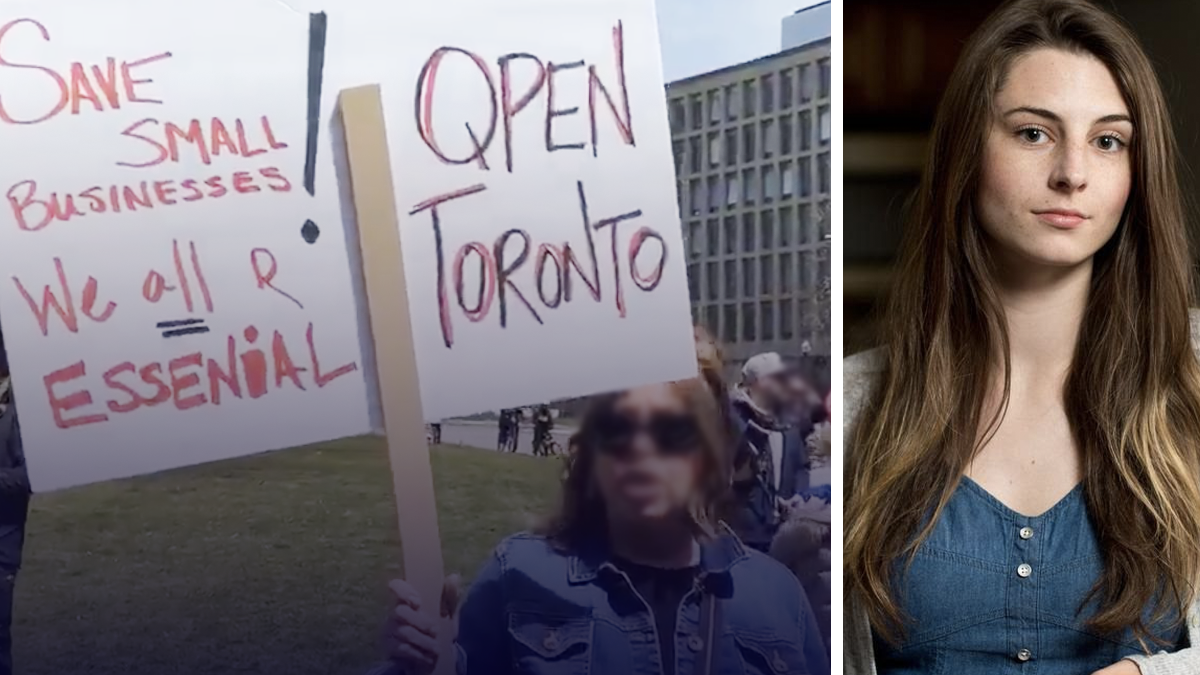 Individuals opposed to the pandemic lockdowns have been mobilizing at anti-lockdown protests in Vancouver and Toronto.

These protesters are being endlessly denounced and mocked by politicians, celebrities and citizens alike. But do individuals who want to sound the alarm over economic destruction and government overreach deserve such scorn and contempt?