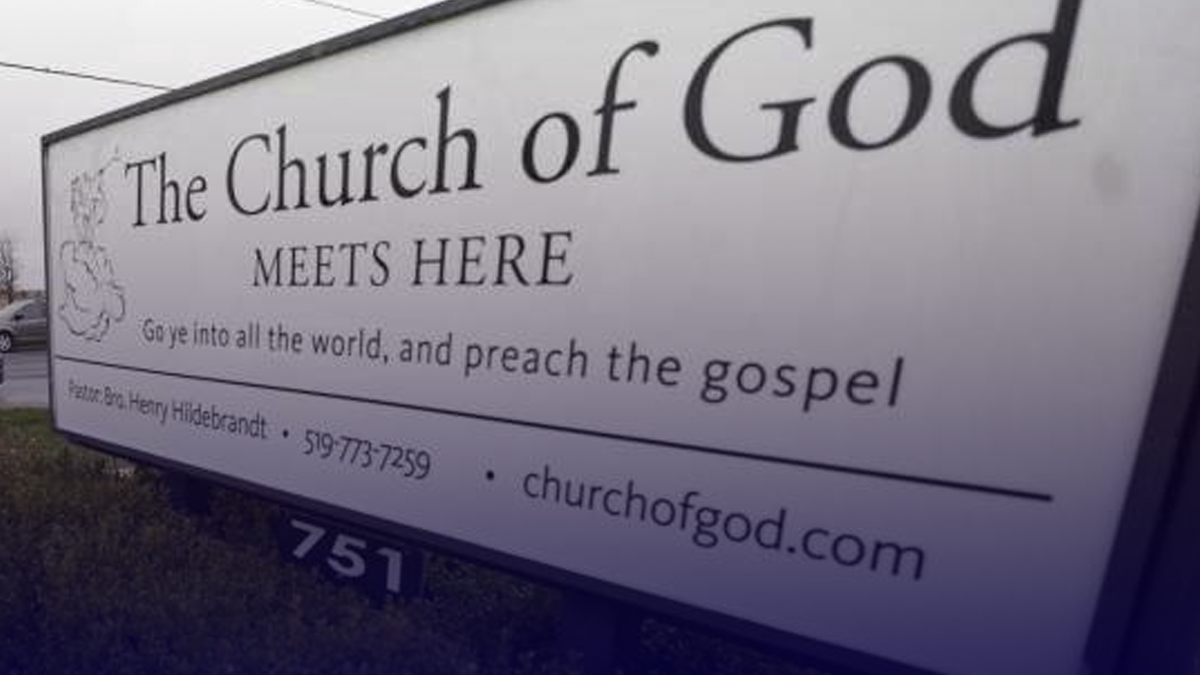 Police may be laying charges against an Ontario pastor whose church held drive-in service on Sunday, for supposedly violating the province’s public health orders.

Police were on hand at the church of God in Aylmer, Ont. Sunday, recording congregants who stayed in their cars in the church parking lot while listening to Pastor Henry Hildebrandt on their radios.

“People will be held accountable,” Nick Novacich of the Aylmer Police Service said to CTV.

Police will be reviewing their footage and referring it to the country prosecutor.

Hildebrandt said he was pleased to find a way to preside over a church service while respecting social distancing.

“I am so glad, so glad we can do it like this. I can never be distant from you,” Pastor Henry Hildebrandt told the congregation.

“We’re here this morning in order for you to cast your eyes on me…  to come here so we can see one another.”

The attendants sat in their cars and listened to Hildebrandt on their radios while he spoke from a platform in front of the church. His sermon was on the need for Christians to attend church.

Police stood amongst the vehicles and closely watched the attendants. No one was charged or ticketed on Sunday.

Hildebrandt said their drive-in church services follow the law, and are prepared to go to court if police try to shut them down.

“I know that we’re doing what we should be doing,” he said.

“I don’t know what [police] plan is or how far they want to take it. We’re getting legal counsel daily to make sure that we’re doing it right.”

Aylmer police told CBC they received 15 complaints specifically about the Aylmer Church of God’s services, leading them to monitor the church Sunday.

“The community as a whole is kind of up in arms that one group gets to do these services, yet all the other faith-based groups in the town are adhering to other platforms and formats of delivering their service,” said Novacich.

Aylmer police said last week they would press charges on churchgoers under Ontario’s public health orders if the Church of God continued services.

Hildebrandt noted that 300 meters away from the church was a liquor store where people get out of their cars and buy alcohol without surveillance.

“I know we were with God’s blessings this morning. We plan to be here next Sunday, the Lord willing.” 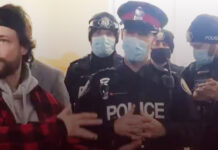