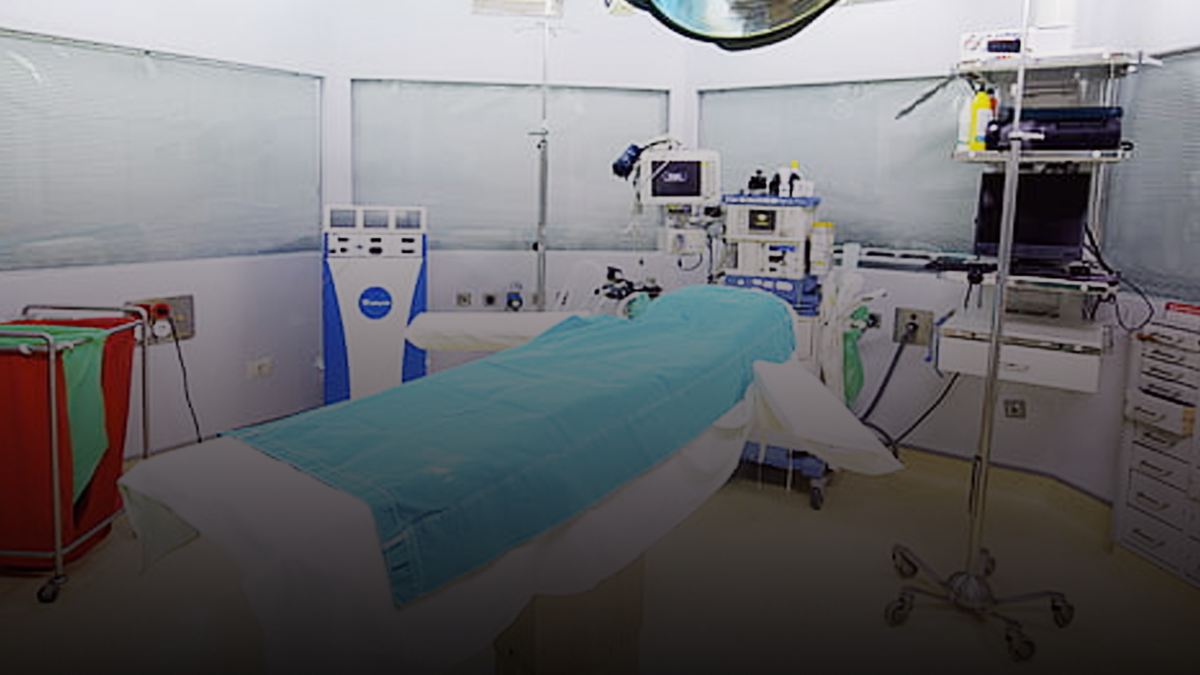 The University Health Network estimates that approximately 35 people have died from cardiac issues as a result of delayed procedures due to coronavirus healthcare restrictions in Ontario.

Ontario’s Minister of Health Christine Elliot revealed the estimated deaths when questioned about whether she had any knowledge of “collateral damage” resulting from restrictions to elective procedures.

“I understand that a report has been released today by UHN with respect to cardiac deaths and it has been estimated that approximately 35 people may have passed away because their surgeries were not performed,” said Elliot during Tuesday’s daily coronavirus briefing.

Another report released today by the Financial Accountability Office of Ontario (FAO) revealed the impact the coronavirus outbreak has had on Ontario’s healthcare capacity.

According to the FAO, the cancellation of elective surgeries has reduced the occupancy rate in Ontario hospitals from 96% before the outbreak to the current rate of 69%, meaning that as of April 13, 11,200 hospital beds were empty.

From the period of March 15 to April 22, around 52,700 procedures were cancelled or avoided and the FAO estimates that each week 12,200 additional procedures are seeing delays.

30% to 50% of operating rooms across Canada are empty as a result of the cancellation of elective procedures.

Minister Elliot told reporters that while some deaths are probable as a result of delayed procedures, thousands of lives were also saved.

“There may be some people who died because of cardiac or cancer deaths but we also saved thousands of lives by moving as quickly as we did so as tragic as it is, these decisions were made by the medical people involved with people’s cases and based on that pandemic plan,” said Elliot.