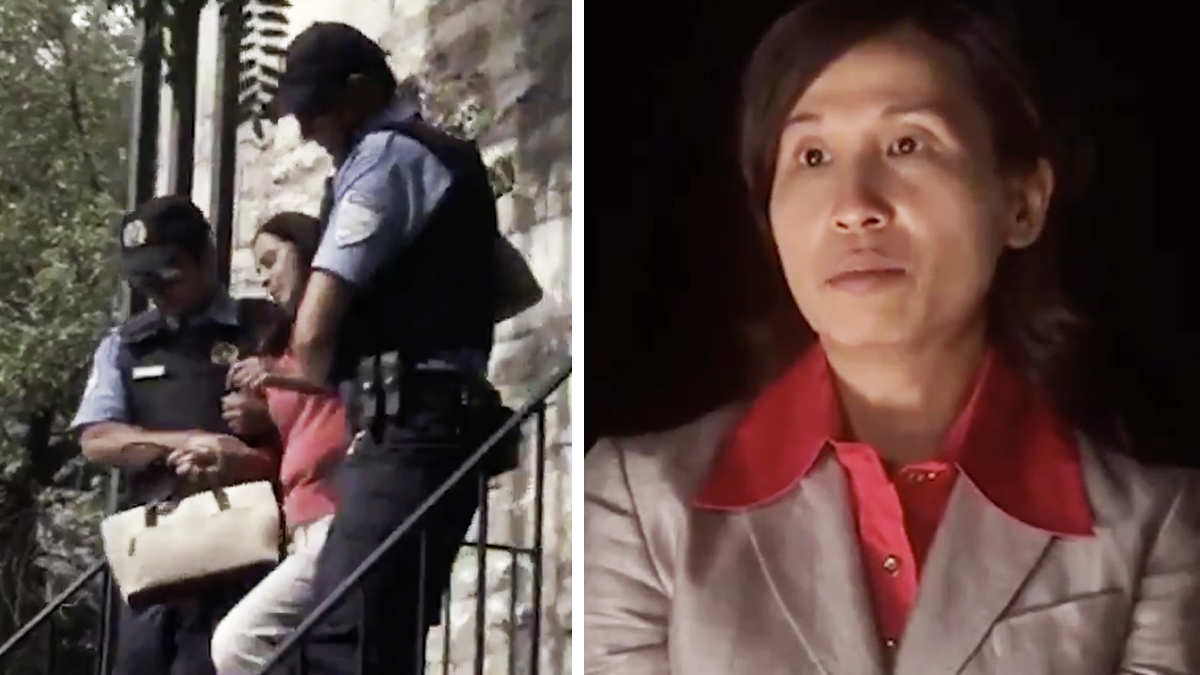 A clip has resurfaced of Canada’s Chief Public Health Officer Dr. Theresa Tam suggesting the use of virus tracking “bracelets” and using police to enforce quarantine measures in a 2010 documentary.

Tam was included in a segment in the film Outbreak: Anatomy of a Plague, which has recently been shared on social media.

The documentary was originally released in 2010 and is about Montreal’s 1885 smallpox epidemic. The film asks experts how such an outbreak would unfold in the modern-day.

“If there are people who are non-compliant, there definitely are laws and public health powers that can quarantine people in mandatory settings. There’s potential you could track people, put bracelets on their arms, have police and other setups to ensure quarantine is undertaken,” says Tam in the documentary.

“It is better to be preemptive and precautionary and take the heat of people thinking you might be over reactionary, get ahead of the curve and then think about whether you’ve overreacted later but it’s such a serious situation that I think decisive early action is the key.”

Tam has been at the forefront of Canada’s coronavirus response since authorities became first aware of the coronavirus.

Early in the outbreak, Tam claimed that the risk to Canadians was “low” and opposed the idea of the public wearing masks — a measure which she later suggested after the number of cases ballooned in Canada.