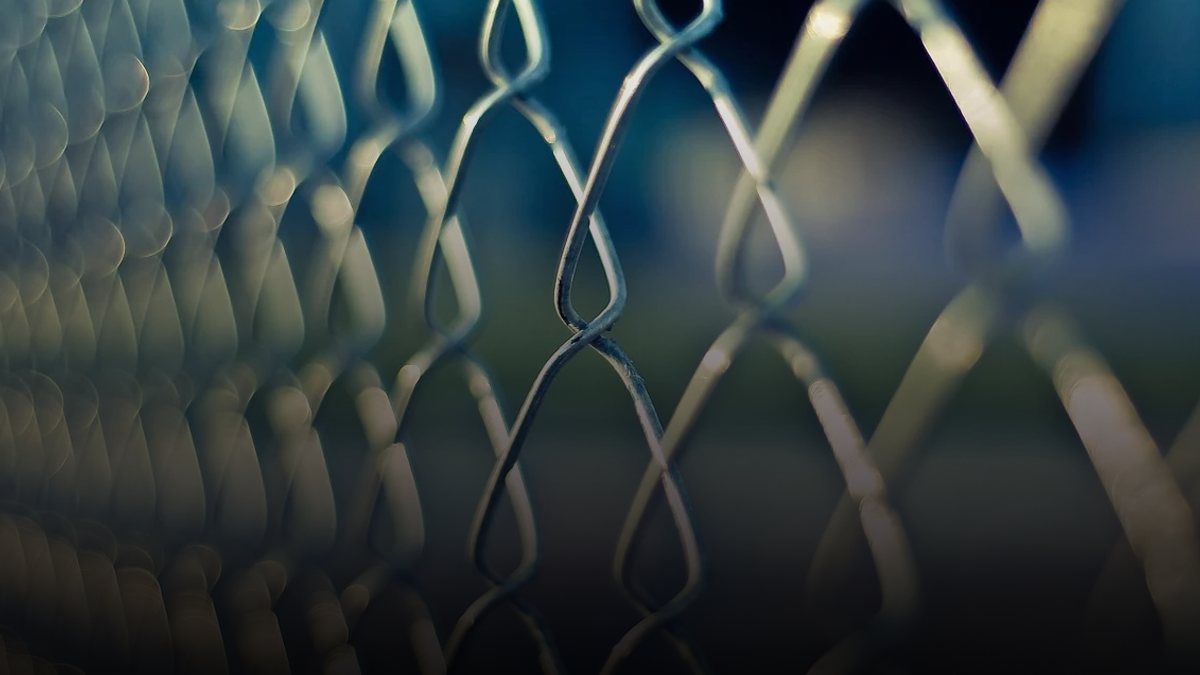 More than half of the individuals being held in Canadian immigration detention centres have been freed during the coronavirus pandemic, according to Global News.

Between March 17 and April 19, 206 people who were being held for immigration violations or other reasons were freed by the Immigration and Refugee Board of Canada.

During this period, the number of detainees being held in various immigration holding facilities, including provincial jails, fell from 353 to 147 people.

117 of the remaining detainees are currently in provincial jails, while the other 30 are in one of three immigration detention centres in Toronto, Laval and Surrey.

There are several reasons why the Canadian Border Services Agency can choose to detain somebody. Among those reasons are whether the individual in question is a threat to public safety, if they have failed to adequately prove their identity, or if they are unlikely to appear for immigration hearings.

While the Trudeau government has implemented strict border controls during the coronavirus pandemic, a recently-made federal order is allowing border crossers to make asylum claims at official ports of entry if they meet exceptions under the Safe Third Country Agreement.

According to the agreement, “refugee claimants are required to request refugee protection in the first safe country they arrive in, unless they qualify for an exception to the agreement,” claims the official Immigration, Refugees and Citizenship Canada website.

“Exceptions to the agreement consider the importance of family unity, the best interests of children and the public interest.”

Several exceptions are in place which allow family members, unaccompanied minors and special document holders into Canada. There is also an exception for those who have been charged or convicted of an offence that could lead to the death penalty in their home country.

CBSA spokesperson Judith Gadbois-St-Cyr told True North that as it stands, the border is closed to “most asylum claimants,” excluding those who meet the exceptions.

“To be clear, the border remains closed to most asylum claimants,” said Gadboi-St-Cyr.

“Limiting cross border travel is a vital part of the national effort to limit the spread of COVID-19 in Canada. To that end, it is important to reiterate that now is not the time to be crossing the border to claim asylum.”