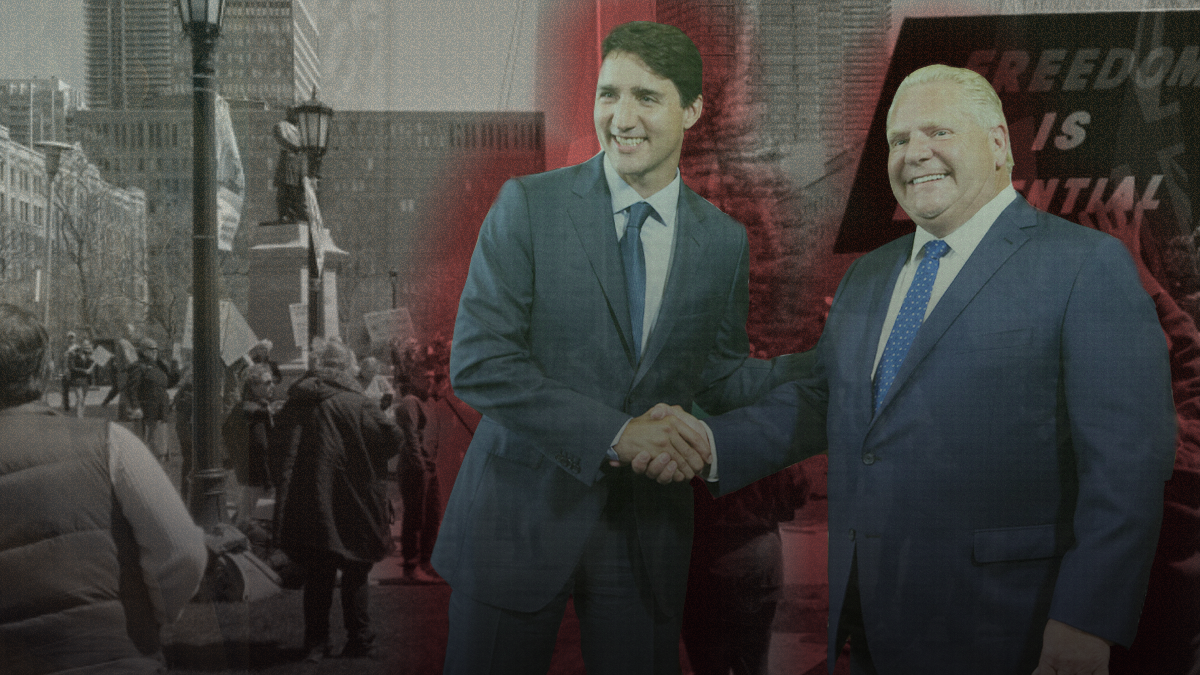 Politicians in Ottawa and Toronto rule out ending the lockdowns. Meanwhile, Quebec, Saskatchewan, many US states and much of Europe re-opens. Why don’t politicians trust Canadians?

Plus, Andrew Scheer flips flops about Derek Sloan’s “racist” comments. And the Toronto Star attacks a Conservative MP for spending time with her family.

This is the Candice Malcolm Show!