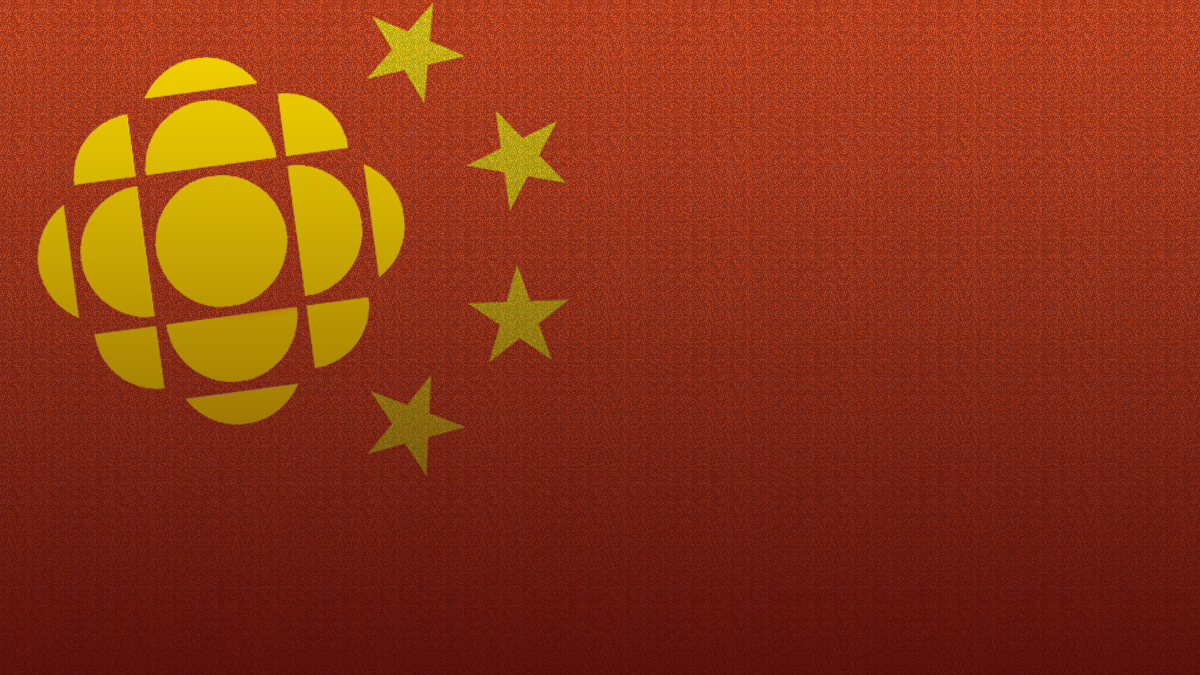 CBC implied that the Epoch Times’ exclusive report titled “How the Chinese Communist Party Endangered the World” was “racist and inflammatory” for suggesting a link between the CCP’s negligence and the coronavirus’s spread.

The special edition of the Epoch Times newspaper was delivered to various homes throughout Canada and included a number of investigative pieces that question the CCP’s handling of the coronavirus.

The leading article by the paper’s editorial board, Why The Coronavirus Should Be Called the CCP Virus, accuses the Chinese government of “wanton disregard of human life” and a “consequent spawning of a pandemic that puts untold numbers in countries around the world at risk.”

According to the CBC, Epoch Times’s special issue was “advancing a conspiracy theory” about the origin of the coronavirus by “exploring the idea that the virus that causes COVID-19 was created as a biological weapon.”

“The CBC headline focuses on a small part of our eight-pages-long special edition, a commentary article that discusses the history of top CCP officials talking about developing bioweapons. But this opinion article did not state that the Wuhan lab was developing bioweapons, contrary to the claim in the headline,” wrote Gu in a statement posted online.

“It is knowingly, deliberately misleading and intentionally excludes crucial information we provided to CBC prior to the publication of their report. The sole purpose seems to be to discredit our media and our reporting on the coronavirus.”

Both the US and the UK are considering the lab origin of the coronavirus as a legitimate possibility despite mainstream media claims that it is a conspiracy theory. A recent Fox News report citing sources close to the US government claimed that the lab origin theory is being viewed with “increasing confidence.” Officials within the UK government have also been looking at the possibility seriously.

True North founder Candice Malcolm was an early critic of China’s official narrative regarding the origins of the coronavirus.

“We were told to ignore the fact that China’s only high-security infectious disease laboratory — a lab infamous for controversial research and government’s secrecy — the Wuhan Institute of Virology lab, is located minutes from the wet market,” wrote Malcolm.

“Anyone who raised questions about the link between the new coronavirus and China’s lone biosafety level-4 laboratory located in the same city were attacked and maligned, including myself.”

Recently, the CCP has been accused of conflating legitimate objective criticism with accusations of racism in an effort to divert attention from their initial coverup of the coronavirus outbreak.

“We’ve seen them conflate credible critiques with charges of racism and it’s silly to do that and they’re growing sharper and more immature in how they’re responding to it,” said Majumdar.

The CBC’s coverage of the Epoch Times’s article was similar in tone to a recent statement by the Chinese embassy to MLI’s criticism over its handling of the pandemic.

In response to an open letter by the MLI signed by over a hundred Canadian and world leaders condemning the CCP’s coronavirus coverup, a spokesperson for the embassy accused the institute of “collaborating with anti-China forces such as Falun Gong.”

Similarly, in their article, the CBC raises questions about the Epoch Times’ connection to Falun Gong, which was “declared illegal and a “cult” by the Chinese government in 1999.”

In her article critical of the CBC’s coverage, Gu called the CBC’s reporting on the matter “grossly irresponsible” and a misrepresentation of the religious group.

“The CBC report uses the persecution of Falun Gong to unfairly frame us as an agenda-driven media and then misrepresents that persecution,” wrote Gu.

It is grossly irresponsible reporting to say “Its followers say the Chinese government persecutes them and oppresses their religious rights,” as though the evidence for the persecution of Falun Gong depends only on what its practitioners say.”

Since publication, the CBC article has received 2132 comments, many of which were critical of the national broadcaster’s coverage of the Epoch Times issue.