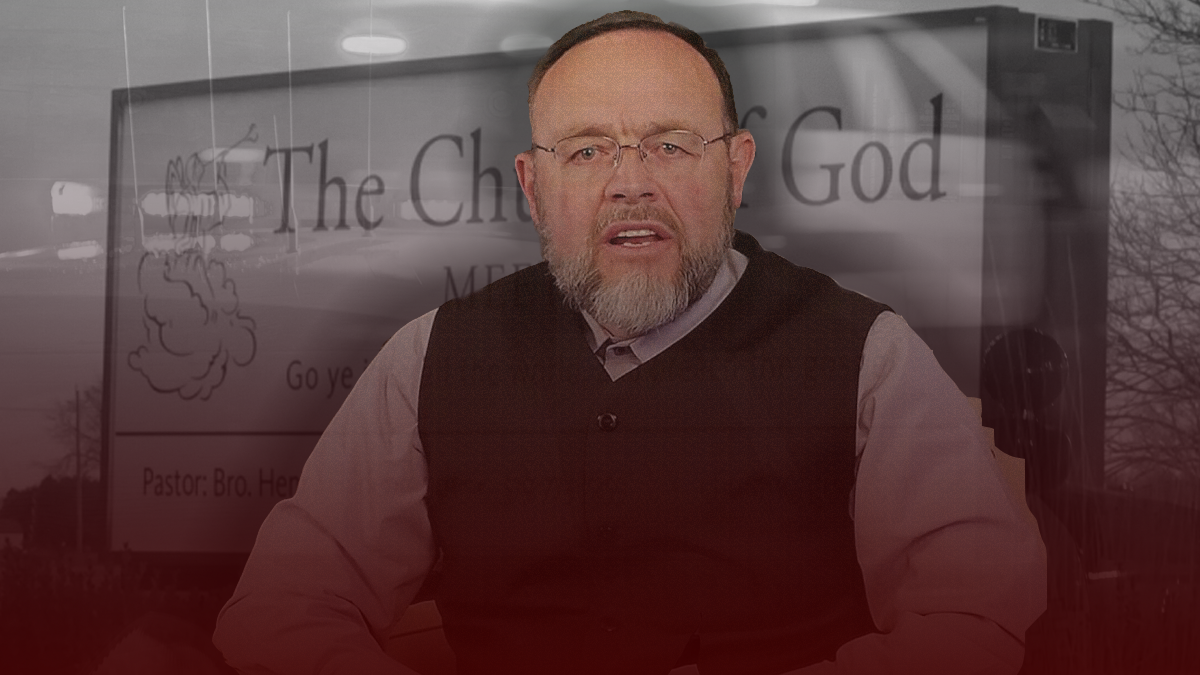 Also, a recap of the glitchy first virtual session of the House of Commons, and a concerning proposal that would force social media companies to subsidize the mainstream media.

Tune into The Andrew Lawton Show!