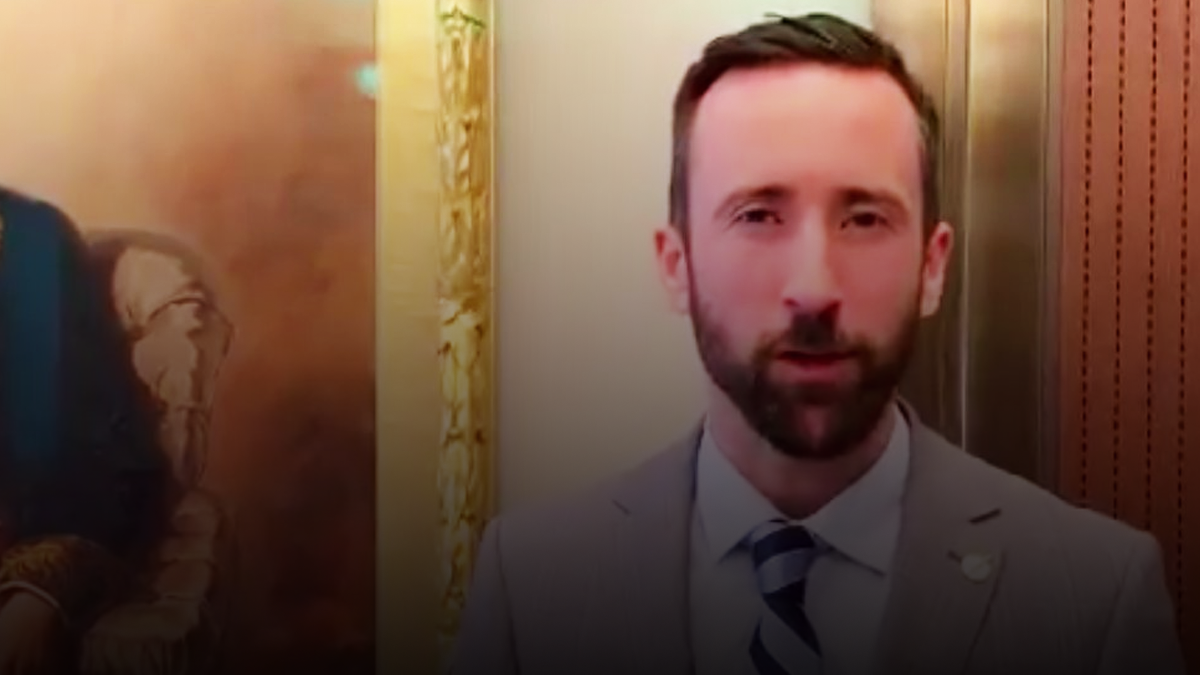 The 36-member group met and voted to request that Sloan retract and apologize for his comments after the mainstream media accused the rookie MP of racism.

Sources close to the meeting told the Toronto Star that if Sloan refused the request, MPs would ask for a vote to have him removed from the party caucus.

Sloan’s comments originated in a video posted on his social media, in which he criticized Tam for having “failed Canadians,” and asked that Tam be fired or to resign.

In the video, Sloan also inquires whether Tam was “working for Canada or working for China,” due to her connections to the World Health Organization, which has received flack for parroting China’s original false claims about the coronavirus.

“Canada needed a Chief Public Health Officer who would investigate all the pertinent information and then recommend policies to protect Canadians,” said Sloan in a statement on the matter.

“But instead we got Dr. Tam, who dutifully repeats the propaganda of a CCP government obsessed with political control and saving face.”

Shortly after Sloan posted the video, several left-wing and mainstream publications labelled the MP a racist, while others called to have him removed from his position.

Since the mainstream media pile-on, Sloan has stood by his remarks saying that they had nothing to do with Tam’s race or ethnicity.

“My comments were about serious mistakes made by Dr. Tam early on in the COVID-19 crisis and had absolutely nothing to do with race, ethnicity, or gender,” said Sloan.

“There were red flags in late December coming from Wuhan, China about the seriousness of the virus and both Dr. Tam and the World Health Organization ignored those and just repeated whatever Communist Party officials in China were telling them.”